A councillor is ramping up a fight against a bottle store in Flaxmere by taking it to the High Court. 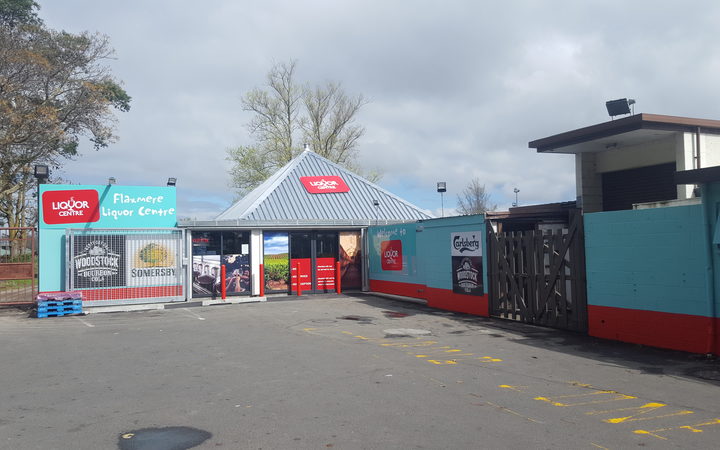 Hastings District councillor Henare O'Keefe was among local leaders and kaumatua who opposed the renewal of Flaxmere Liquor Centre's licence, and were disappointed that police and Hawke's Bay District Health Board did not object to the renewal.

In his decision, Alcohol Regulatory and Licencing Authority Judge Kevin Kelly said there was no evidence that keeping the store open would increase the risk of alcohol-related harm.

At a hearing in April, Mr O'Keefe said it was morally wrong to have three bottle stores in Flaxmere, given the amount of harm alcohol was causing in the community. Now he's taking the case to the High Court.

"The reason why is: go to any A and E department on a Saturday night, look at the damage it is causing - it is ripping communities apart, its' the biggest killer in this country, that's why.

"In Flaxmere we have three liquor outlets in very close proximity to one another, you could throw a stone at one from the other ... for goodness sake show some balls, show some courage and bravado."

"We've fostered over 200 children... I've worked with the worst of the worst - in youth justice, you name it, i'm in and out of prisons - and I can tell you now hand on heart many of those social ills are intrinsically linked with alcohol

He said New Zealand needed to wake up to the social ills that were intrinsically linked to alcohol.

"It's gonna take ... a change within of evangelical proportions. When I look at the amount of alcohol that's being drunk, you know we're looking at ... $17 billion being spent on this - is it that vital to our existence on this earth?

"I've always suggested let's go back to 6pm closing, get alcohol out of supermarkets, let's stop sales on a Sunday - is that gonna do any good? Well it's better than what we're doing righ tnow isn't it, we're doing nothing. We're doing nothing, absolutely nothing. There's no political will."

He agreed with a study from the University of Otago that there needed to be more consultation with Māori.

"To use an old cliche from way back, we're overrepresented. But I know for a fact that the depth, the in-depth consultation with Māori has been very very light on the ground."

The liquor store owner has said before he did not know why he was being singled out.

He admitted removing one outlet when there was two others nearby might just see people going elsewhere, but was adamant that removing availability was better than nothing.