Two families who were taking their disabled children to court for failing to be good employers have settled their case with the Ministry of Health. 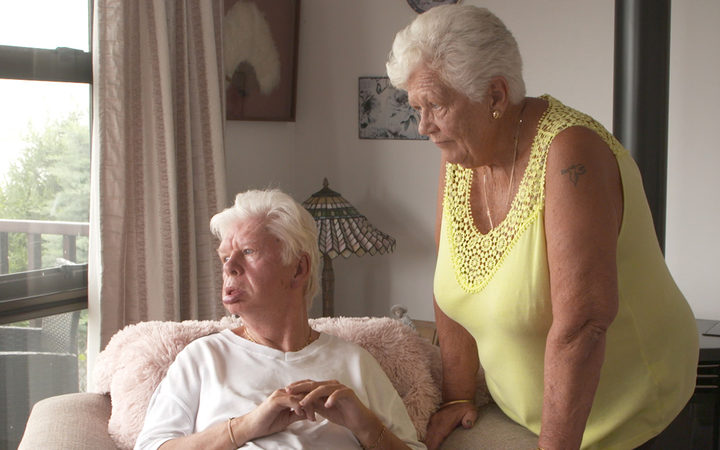 Diane Moody and Cliff Robertson argued their severely disabled adult children were incapable of meeting their obligations as employers.

The families receive Family Funded Care, which pays some family members to look after their disabled adult children in their homes.

From next year the government has announced it plans to broaden the criteria so more families can receive assistance, as well as scrap the employment relationship, which the Court of Appeal described as a "mere fiction".

The case was due to be heard at the Employment Court later this month, but after a mediation on Thursday, the parties reached a confidential settlement.

Speaking about the case last year, Ms Moody had said she was reluctant to go to court, but felt she had no choice because it was the only way to change the system so that she and other families caring for their adult disabled children could be paid fairly.