A Wellington man has admitted murdering a woman with a mallet and sexually assaulting her daughter in the suburb of Karori in April. 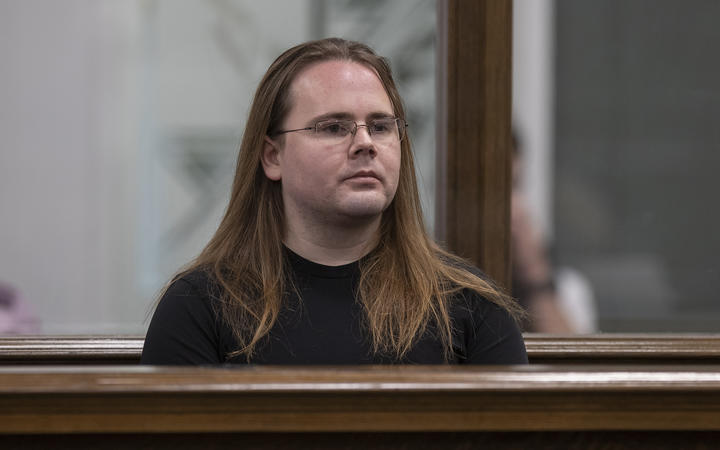 Joseph William Borton, 31, admitted a charge of murder at the High Court in Wellington today.

The woman's name remains suppressed to protect the identity of her 12-year-old daughter, who Borton also admitted sexually assaulting.

Police were called to the house at Lemnos Avenue on the afternoon of 5 April, where they found the body of the 52-year-old woman.

Borton had entered the Karori home where the pair were using a neighbour's washing machine and dryer.

He attacked the 12-year-old girl with a mallet, fracturing her skull and knocking her unconscious.

When her mother came to help, he hit her with a rapid series of heavy blows.

He later sexually assaulted the 12-year-old, while her mother lay dying nearby.

Also included in the police summary of facts were pictures of another young woman who lived at a nearby address Borton had taken pictures of in January 2019.

He also stole the young woman's dressing gown, which was later found by police at the bottom of his wardrobe.

He also stole and took photos of a girls' high school blazer, with his penis in the corner of the picture.

Borton will be sentenced in October.