The head of the Nelson Environment Centre says action on climate change begins at home. 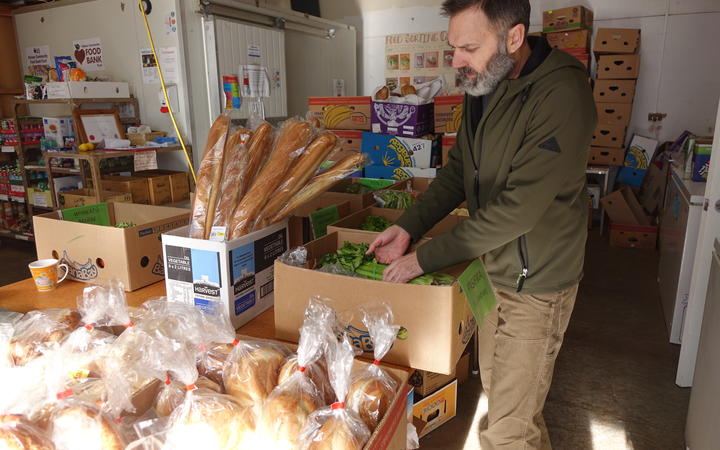 The almost 50-year-old independent non-profit organisation has helped the Nelson Tasman community to live more sustainably and has advised on ways to reduce human impact on the environment.

The message contained in the Intergovernmental Panel on Climate Change's report was to eat less meat and dairy to help save the planet.

The document prepared by more than 100 scientists said people in the West were eating too much meat and dairy, which was fuelling global warming.

The report analysed how climate change threatened forests and fields, how farming could stem global warming and how to balance the two so that growing populations had enough to eat.

However, Mr Drazevic said everyone had a part to play.

"It begins at home, and quite often I get asked, 'why should we make the effort here when you look at countries like China and Indonesia with their huge populations'.

"I say all you need to do is look out the window - we're privileged to live in this amazing country which is beautiful, clean and prosperous," he said. 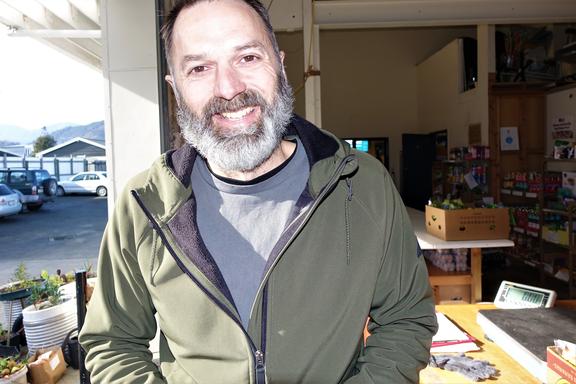 Mr Drazevic said the report would go a long way to draw attention to a global problem, and that New Zealand had a responsibility as a First World nation to lead.

He said history proved that humans could effect change.

"Twenty-five years ago the world got together and formed a response to deal with the ozone layer depletion with the reduction in chlorofluorocarbon use.

"We sure as hell can do the same thing again to reduce the impact we're having on our environment."

Mr Drazevic said farmers were part of the community and connected to the land, and no doubt wanted to see sustainable business practises encouraged to create legacies for their children.

"I appreciate the pressure that farmers are under and what we need to do is support and provide a framework to help them transfer to more sustainable practises."

Farmers were under increased pressure, said a member of the Rural Support Trust.

The trust was a network of national coordinators who helped farmers connect with support ranging from financial advice to mental health.

Its top of the South Island coordinator Barbara Stuart, who is also a farmer, worried the report would now add to the stigma farmers faced.

"Right now farmers are under a huge amount of pressure and there's a lot of stigma around being a farmer, but this is not just a farmer problem - it's a whole New Zealand problem."

Mrs Stuart said that was because 48 percent of New Zealand's export income was from agriculture.

The IPCC was also calling for stemming the loss and waste of edible food, which was estimated to account for at least 8 percent of man-made greenhouse gases.

"That's a phenomenal figure when you think about it."

He said a pilot scheme, Kai Rescue, which was run by the centre could be a model for others.

"We collect excess food from supermarkets and the like, that for whatever reason can't be sold, whether it's bruised, bumped, over-sized or is hitting its best-before date.

"We bring it back here, re-pack it and hand it out to about 51 different charitable organisations which then share that food with community members who appreciate it and need it."

Mr Drazevic said the pilot scheme had collected more then 240 tonnes of food.

"The programme has grown to a scale where some days we turn over more than a tonne in food and we are collecting and sharing the equivalent of five and half to six and a half thousand meals per week."

Mr Drazevic said the programme was run by a team of 30 volunteers.