Three tonnes of food, mail and equipment have been airdropped to six people working on the remote Raoul Island. 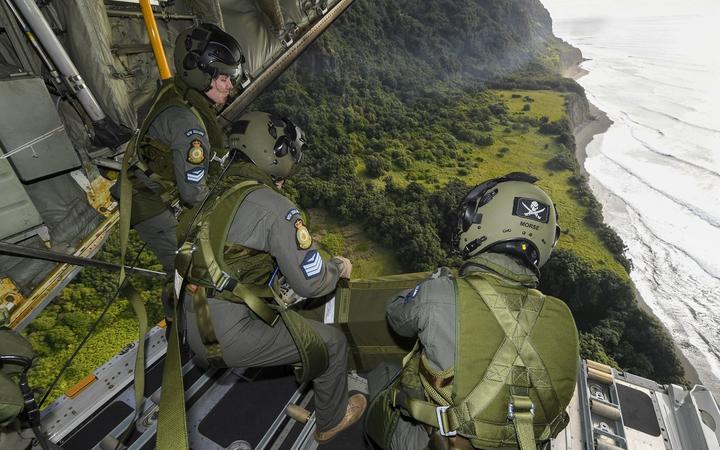 The island is part of the Kermadec group and lies more than a thousand kilometres north of New Zealand.

The supplies, dropped by the Air Force earlier this week, included two-and-a-half tonnes of cement, which will be used to install new equipment to improve safety with the weather balloon programme.

"Our Defence Force has supported the work of other government agencies in the Kermadecs for years. We recognise that their work is important for our country's biosecurity and public safety, and for scientific advancement," air commodore Tim Walshe said. 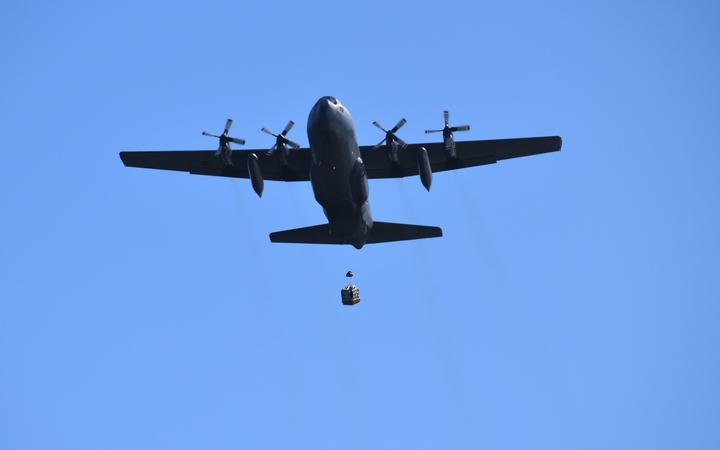 Airdrops are to the island are considered challenging. The heaviest pallets were dropped to those on the ground from 1300 -1600 feet, the lighter pallets dropped from 300 feet, while the aircraft was travelling 140 to 150 nautical miles an hour.

"Raoul Island's drop zone poses particular challenges because it is small and bordered on both sides by a cliff and the sea," flight lieutenant Tristan Nysse said. 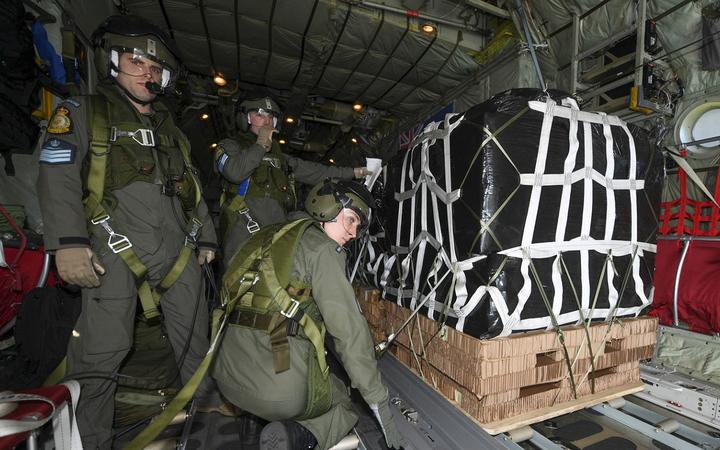 "Even in favourable weather conditions, as we had yesterday, airdrops are technically complex, but given the location of the drop zone precision was more crucial than ever yesterday."