A Huntly mother says her family has been left traumatised following an early morning police raid. 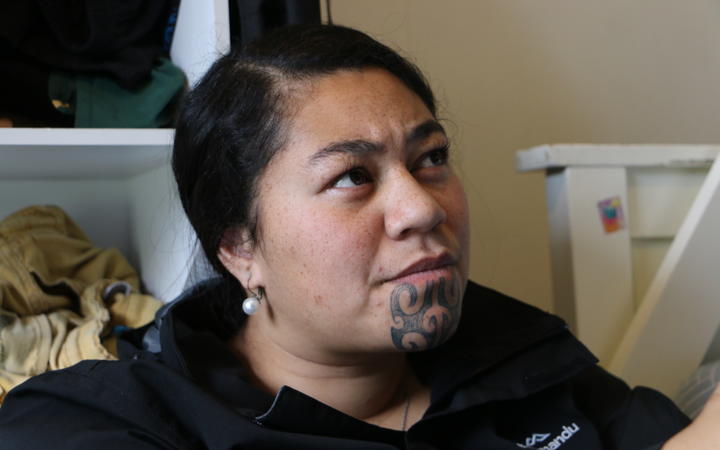 Sheryl Matenga said her young children were left scared and frightened when they were woken up by police who soon discovered the offender, who is known to her, was not living there.

Just before 5am on Wednesday morning Sheryl Matenga and her family were woken up by police officers in masks, some armed with guns.

"The police had pushed my uncle across to our left neighbour, had my partner against the car [and were] putting zip ties on him... we were all separated," she said.

"Once I saw my baby, they were pulling me back and not letting me get to her, they were yelling in my face telling me if I stepped onto the property again they would arrest me.

"[There were] dogs barking...[they were carrying] guns - it was just scary, it's actually traumatising."

Ms Matenga, who livestreamed the raid, said she has in the past enjoyed a good relationship with the police.

The 26-year-old was born and raised in Huntly and in recent years has been working with officers to reach the rangatahi in the area.

Less than 24 hours before Wednesday morning, she had been in a hui with the police about pastoral care and the community.

Ms Matenga said while the man had once lived at her home, he had not been there for some time.

She said she was told by the police to sit in the car with her children while the police raided her home and that has had a deep impact on her kids.

"My kids are totally in shock, my baby girl - she's four, she said to her dad, 'Dad you upset the police, that's why they came to our house'," she said.

"We had nothing to do with what they were here for, yet our kids think that we are inflicting that on them."

Police said the search warrant was pre-planned and it related to a person they are seeking involving serious offending in the Huntly community. 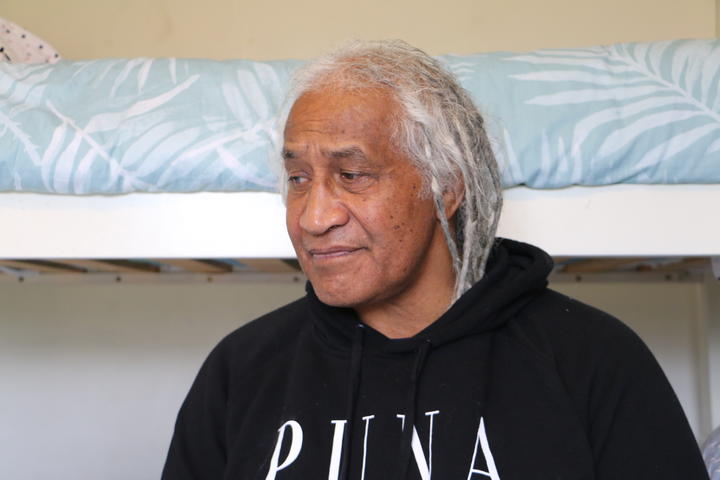 They said they did not find the person they were looking for.

Police said, while enquiries are ongoing, further comment cannot be made at this time.

Ms Matenga's grandfather, Sonny Matenga, said there should be a way for the police to do their jobs that did not scar innocent children.

"There has to be a process through here... so [we can get] better outcomes not only for this family and for our mokos here but for everyone else in this community and throughout our country," he said.

"We know a lot of people and the police say, 'we're only doing our job', OK, there's better ways of communicating."

Ms Matenga said the wider community is also angry about what has happened and it echoes too close to home for some.

"We've had people come over and talk about their experience and said that they wish they had the courage to stand up to the police even though they were raided for nothing... nothing was found yet their kids had to live through that," she said.

The whanau are now considering their next steps and they say they deserve an apology from the police.