One of Radio Hauraki's original pirates, Ian Magan, has died. 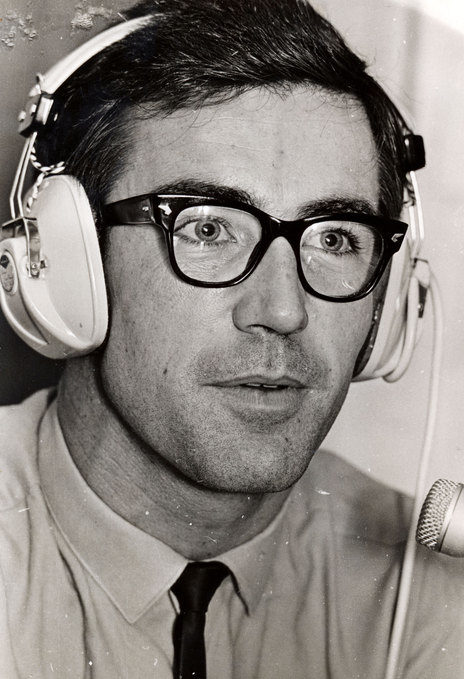 The respected broadcaster and music promoter has been a feature of the New Zealand music industry since he helped launch the country's first private radio station, Radio Hauraki.

In a statement on social media, the network paid tribute to the former host.

"Radio Hauraki is deeply saddened to hear of the passing of Ian Magan. A true legend of New Zealand broadcasting and one of the original pirates.

"We would not be here today if it wasn't for his vision and bravery. Our thoughts are with his family and friends. Rest In Peace."

Neil Finn has also paid tribute to Mr Magan, saying he was very sad to hear of his death.

"His big voice, warm smile and hearty laugh will endure in my memory. He was such an important figure for Split Enz, guiding us through golden times on tour in New Zealand. RIP Ian."

* Listen to Ian Magan's interview with Split Enz on Foveaux Radio in 1982, during the 'Time and Time' tour, at neilfinn.com

Mr Magan was one of the original hosts on Radio Hauraki - alongside David Gapes, Derek Lowe and Chris Parkinson - when the pirate radio station began broadcasting on a boat in the Hauraki Gulf in 1966.

At the time, all radio was controlled by the government and was limited to Top 20 hit parades.

But young Kiwis wanted to hear more music and the pirates came together to give the people what they wanted.

In 2014, Mr Magan told the New Zealand Herald that when Radio Hauraki first took to the high seas, "most of us were optimists and thought we'd clean it up in six-to-eight months".

"Instead we spent three-and-a-half years having no idea of what the next day would bring."

Radio Hauraki operated at sea, outside the three-mile limit, before a change in government gave them the opportunity to apply for a legitimate licence in 1969.

In 2010, Mr Magan told the Herald how the group would hold clandestine meetings with a gin-swigging Robert Muldoon in downstairs Auckland restaurants.

After leaving Radio Hauraki, Mr Magan stayed in the music industry, founding Pacific Entertainment, which brought some of the world's biggest headline acts to New Zealand, including Michael Jackson, AC/DC and Elton John and Billy Joel.

The long and diverse list of artists he brought to Aotearoa also included BB King, Pavarotti and Dire Straits.

But Mr Magan's career in radio began before Radio Hauraki.

It started in Whanganui.

"Of course working on a small provincial station you do tend to get a lot of experience which I really appreciated. One minute you're out with a tape recorder doing interviews at the Stratford A and P show and the next you're on air reading the news. It was a very varied life and I thoroughly enjoyed it." 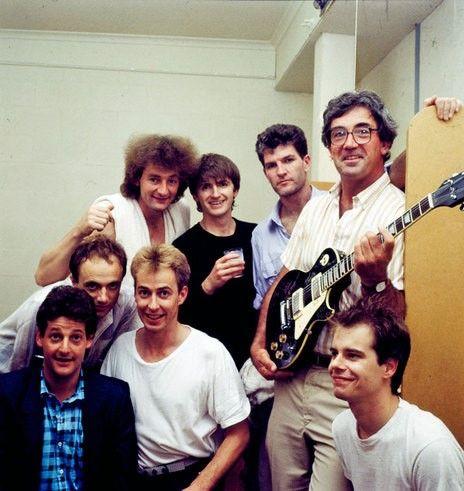 He said when choosing to leave for a new, unproven station (Hauraki) he was young and felt bulletproof so he just "dived into it".

"It was a big risk, I think my parents worried about it more than I did," he said.

In 2017 he could still remember his first shift for Radio Hauraki.

"It was terribly exciting because for the first time we were playing records that we chose ourselves. The music was such that we thought it was what the public like and we basically programmed our own shows.

"It turned out to be a very popular way of running a radio station at the time, unlike these days where everything is formatted right down to the last quarter of a second."

Mr Magan spent three-and-a-half years with Radio Hauraki at sea and then about another seven years as a director and programme director.