Three people have been arrested in Christchurch after fleeing the police this evening. 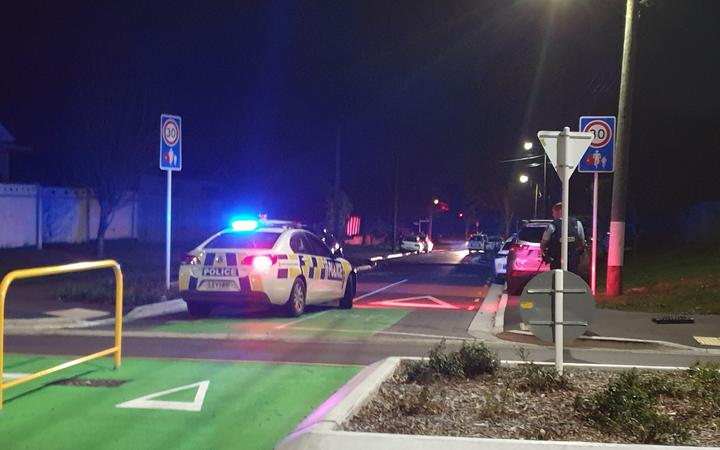 Armed police had earlier been searching passing vehicles at a cordon set up in eastern Christchurch after they were called out to a suspicious vehicle on St Johns Street in Woolston at 7.30pm.

The vehicle fled when the police arrived.

Police earlier closed off Sheldon Street at the intersection with Radley Street, and had also fenced off Marshall Street in the eastern suburb.

They were also blocking access to Radley playground, which is on Radley Street.

Cars wanting to access the streets were forced to turn around.

The cordons have since been removed.

The police won't say if the incident is in connection with their hunt for Liam Strickland, after a pedestrian was struck and killed by a stolen van in New Brighton yesterday.

A number properties have been searched across Christchurch today in the search for the 21-year-old.