Widespread public concern over airport expansion in Wanaka and Queenstown has spurred the council to hold fire before making a decision. 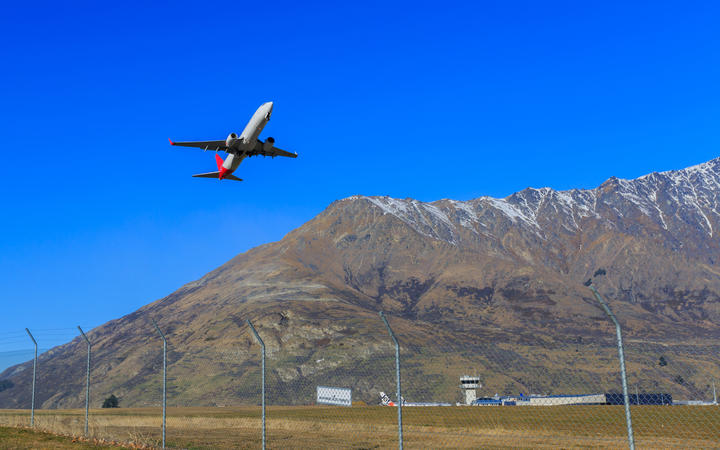 Mr Boult announced the council would hold fire on deciding on any airport development until the main impacts were independently assessed and consulted on with the public.

The council will look at the social and economic impacts of airport development for communities in Queenstown and Wanaka.

The assessment would focus on the long term wellbeing of the community, environment and economy, Mr Boult said.

"We have heard voices that are alarmed by change, we have heard voices potentially impacted by noise, voices of the tourism sector reliant on visitors, and those who cherish the immediacy of an international airport on their back door step," Mr Boult said.

The council will ensure demand forecasts for the airports align with projected growth forecasts and expectations of both residents and visitors.

Three short term projects have been given a green light, including a terminal upgrade for Queenstown, and planning and licensing to facilitate future domestic services for Wanaka.

"But we need to pause on any further expansion to understand the implications of airport growth on our communities and most importantly, the economic and social impacts," Mr Boult said.

The decision might have financial and operational consequences for the company, but any development needed sound community backing, he said.

The announcement comes a day after a local community group, Wanaka Stakeholder Group, emailed Mr Boult, saying it would consider legal action if any decision about the airport was made unlawfully, unreasonably or without full consultation and support from the community.

Residents have raised concerns about a statement of intent from Queenstown Airport Corporation that was released in June.

The plan envisages Wanaka becoming economically viable with the potential for scheduled services from 2025.

Wanaka Airport's draft master plan is due later this year.