Whanganui police are appealing for witnesses in their homicide investigation of 30-year-old Jasmine Wilson. 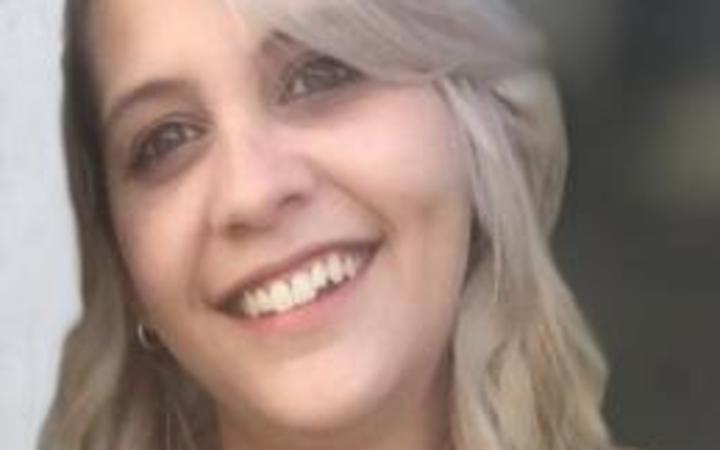 Police said they have a team of 30 people working on the circumstances of her death and have completeted two scene examinations.

They have also seized a white Toyota with the registration ABQ682.

"The investigation team is making good progress but we do believe there are people who could assist our enquiries who have not yet spoken to Police," they said in a release. 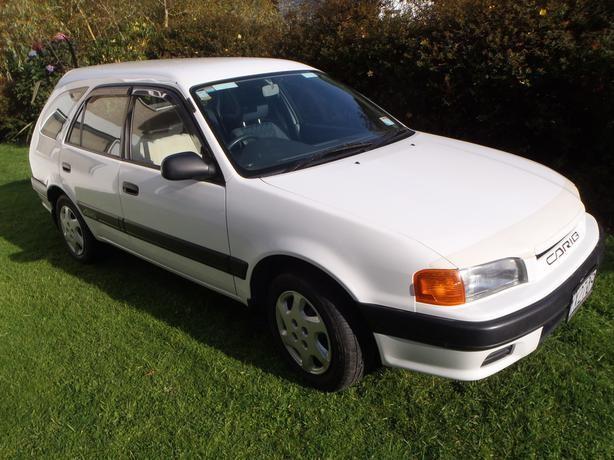 "We are particularly interested in sightings of the white Toyota Carib station wagon in the areas of Millward Street, Karaka Street and in the vicinity of Whanganui Hospital on the morning of Wednesday 31 July.

Police also said they are interested in obtaining CCTV footage from the areas on 30 - 31 July from businesses or individuals.

"We urge anyone who can assist with footage, or has information that could help, to get in touch with us immediately."