A person is dead following a car crash about 9.30pm tonight in Masterton. 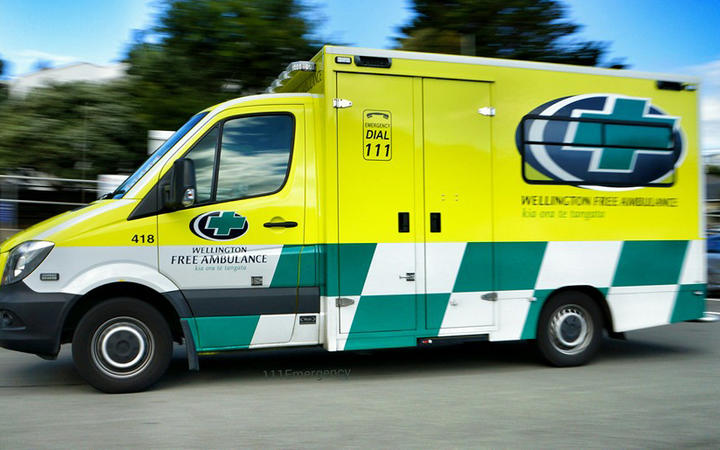 Emergency services were called to the crash on High Street in Solway about 9.30pm but the driver died at the scene, police said.

It is understood the vehicle crashed into the large gates of a park.

One passenger sustained critical injuries and was airlifted to Wellington Hospital, while two others were seriously injured.

The four individuals are said to be young locals.

Diversions were in place. The Serious Crash Unit has been notified.