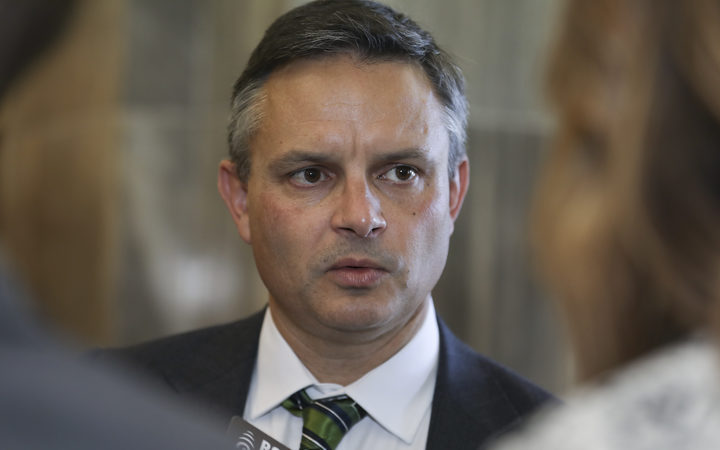 The climate change minister made the announcement at the party's annual general meeting this afternoon in Dunedin.

Mr Shaw said the plan was in response to the Productivity Commission's inquiry into the low emissions economy.

"This is a massive work programme right across government that will run for many years.

"It will lead to fundamental changes to how we get around our cities, how we heat our homes, how we farm, and how we dispose of waste."

Mr Shaw said the government agreed to 43 of the recommendations from the commission. It would also do more work on the remaining 33.

The plan includes emissions pricing and investigating a rebate scheme as part of the low-emissions vehicle package.

"To suggest this isn't a crisis, isn't an emergency, is at best uninformed and at worst misleading."

The government has laid out four key areas in its plan to support the transition:

He said the new climate deniers were driven by something even more dangerous than those before them - namely, calculated short-term self-interest.

He said everything Mr Bridges was doing regarding climate was about spreading fear and misinformation.