The NZ Transport Agency team fixing the storm-damaged Takaka Hill road will be giving a public briefing on Saturday. 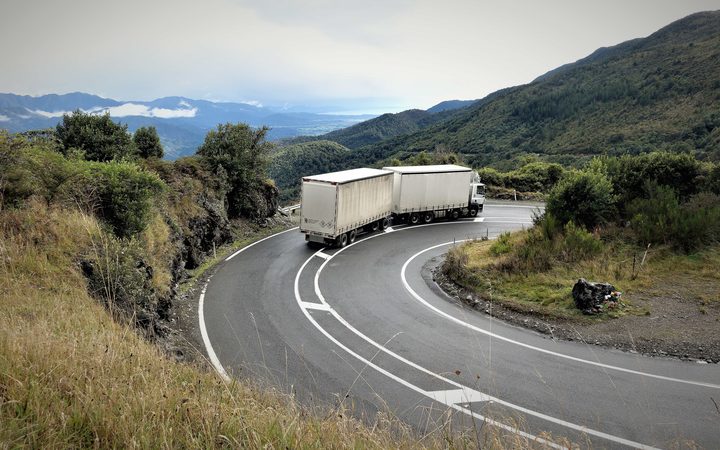 Members of the project team will be at the Takaka Village Market this Saturday, 3 August from 9am to 1.30pm to update locals and answer questions about the project.

Work has been ongoing since heavy rain associated with an ex-tropical storm 18 months ago triggered large slips on the only road access to and from Golden Bay.

Project manager Reece Foster said most of the work on minor slip repairs was now finished, but there was still a lot to do.

"The works on the 10 minor sites that we've been working on over the last summer were completed in July.

"The physical works on the construction of the five major sites remaining are due to commence in spring of this year," Mr Foster said.

He said the one-way traffic light system in place now would remain.

"We've been working closely with the contractors to ensure the road remains open as much as possible. There might be some minor stop-go traffic delays as we move equipment in and out but that's expected to be minimal."

The agency said it was grateful for the public's patience over the traffic management system on the Takaka Hill.