State Highway 60 over the Takaka Hill will not be fully repaired until 2020, New Zealand Transport Agency (NZTA) says. 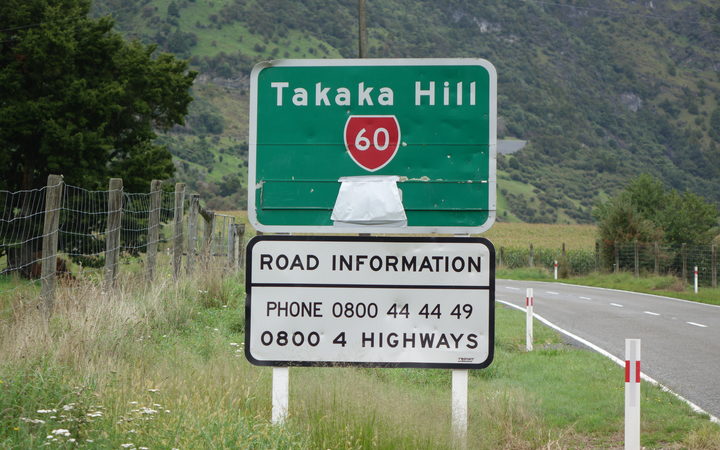 An extensive rebuild programme is planned to be carried out in two stages over the next two summer seasons.

The portion of the highway over the Takaka Hill was severely damaged by slips triggered by heavy rain during Cyclone Gita, which struck the Tasman District in February.

Road access to and from Golden Bay was cut off for several days, but was reopened to a single lane after almost $3 million of emergency repairs.

About 30,000 cubic metres of slip material was removed, and several areas were widened to allow safe truck and trailer access.

After traffic was initially allowed through in convoys at set times, traffic signals were later installed to control access through some one-lane sections of the hill, creating short delays at each side.

NZTA system manager Frank Porter said the agency appreciated how the public had reacted to the use of the single-lane system, which was not expected to change as work was carried out over summer.

Work was to start soon on stabilising those areas operating on one lane, and would be managed by traffic signals, he said.

"Ten sites will be stabilised with simple retaining wall structures and ground stabilisation."

The work was expected to be completed by February or March next year.

The hill beneath parts of the road dropped 30 or 40 metres to the valley floor below, and work to repair these areas was not expected to start until next summer.

Mr Porter said the tender process for the design of this work was underway, with construction expected to start in the second half of 2019.

"We'll be getting some very good designers on board to do the final designs for that major work, which we've yet to commission.

"They'll essentially start building from the base of the valley floor, and provide a really good platform on which we can then reconstruct the road."

Mr Porter said the Transport Agency understood the importance of the highway to Golden Bay, and would be doing its best to ensure all repairs were designed and built with safety and resilience as a priority.