The kaitiaki (guardians) of a maunga north of Auckland say a controversial shooting club should never have been allowed to operate there because the land is wāhi tapu (sacred). 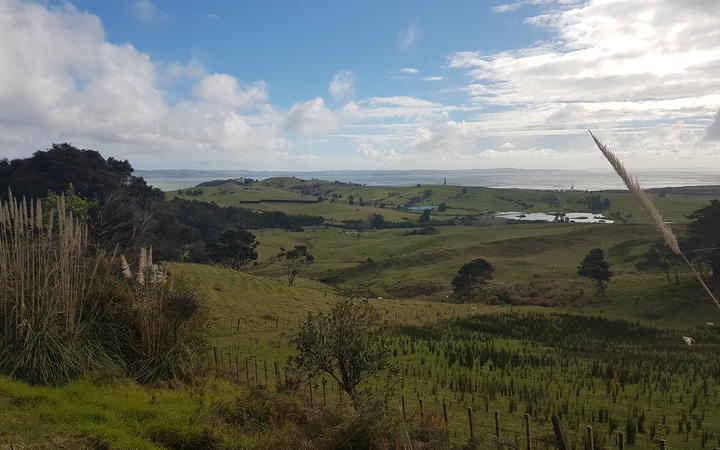 The view west to the Kaipara Harbour from Tuhirangi, with Gibbs' Farm sculptures in the background. Photo: RNZ / Joanna MacKenzie

Auckland Shooting Club, north of Kaukapakapa, has been embroiled in a bitter fight with the neighbouring meditation centre and locals over its right to operate.

The hapū, Ngāti Rongo (or Ngāti Rango), is joining the fray and wants to have the maunga recognised as a site of cultural significance, which could potentially affect any future activities on the land.

Kaumātua William Kapea said the maunga was very important for the hapū because it was what they first saw when they arrived at Kaipara Harbour.

They climbed the maunga and found water for themselves, but also for their ceremonies.

"We know for a fact that one of the springs up here was used for the bathing of warriors, before and after a battle," he said.

"And that's why this is so important to us because the tapu associated with that is sacred."

The hapū had no issue with a shooting club but a spiritual area, like Tuhirangi, was simply not an appropriate place to have a shooting range, Mr Kapea said.

He had been so concerned about the effects on the wāhi tapu that he held a meeting at the maunga with the police's Māori liaison officers to explain what the site meant to his hapū.

"It's not that we're opposed to the gun club," he said.

"We're opposed to the effects of tapu when you associate that activity, when these people are ignorant to what is there." 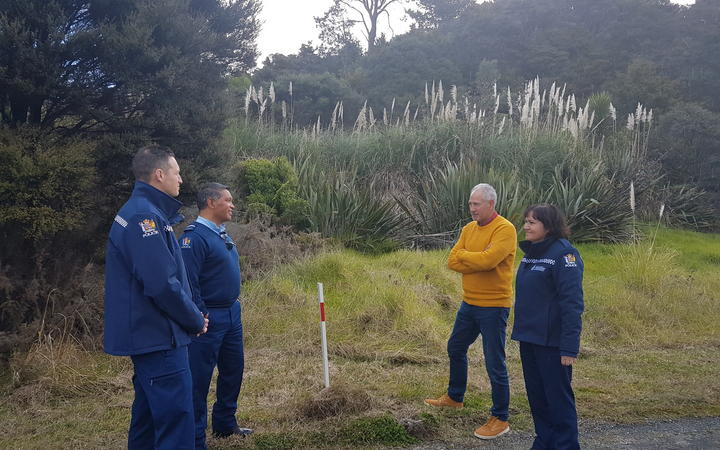 The hapū has made a nomination to Auckland Council's heritage team to recognise the site as significant.

It would mean that any resource consent application would have to take into account that it was a culturally important area.

Mr Kapea was told the application must come from its iwi, rather than the hapū.

Manager of heritage at the council Noel Reardon said the process was lengthy and far from straightforward.

"To do a plan change is probably about a year-and-a-half long process, so this is not a quick fix," he said.

"This is going to be slow, methodical and the council will ensure it gets done right, because what you're doing is putting controls on private landowners so it has to be done right in consultation with landowners, and it has to recognise the mana whenua values." 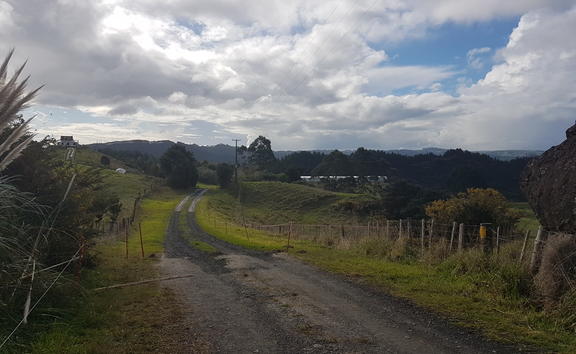 The Unitary Plan so far had 75 sites scheduled as being of cultural significance, and another 40 were soon to be added.

But Mr Reardon said that barely scratched the surface of possible sites around Auckland.

"There's only 75 sites scheduled in the Unity Plan, there are a lot more sites out there than there are sites protected."

But Mr Reardon said for those going through the process, it could be meaningful for both mana whenua and landowners.

"I've been on a site where the landowner had wanted to urbanise an area and mana whenua have said this is the significance of this place to us," he said.

"And the landowner has said, I always wondered why I felt the way I did when I was walking over this land. And that landowner in particular has changed his plans as a result."

RNZ contacted Raymond O'Brien, one of the owners of the land where the gun club is based, but he did not want to speak on the record.

Neighbours who live next to the club say shooting has reduced in the last month since the wintry weather set in and police revoked the club's pistol licence.