Security has been beefed up at caves where moa bones are at risk of being pillaged, as the government moves to make it illegal to trade remains of the extinct bird. 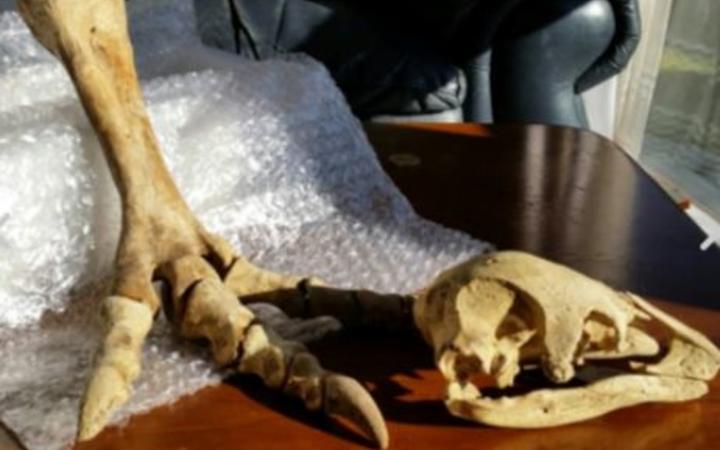 This is ahead of the government's plans to consult the public about possible regulation changes to stop the trade of moa bones.

"People are trifling with the law if they think they can get away with taking moa bones from sites," she said.

Not a single kiwi feather can be traded and yet the remains of one of the world's rarest extinct bird species continue to be bought and sold on the open market.

Just this week, a moa skull and foot bones of undisclosed provenance sold on TradeMe for almost $3000. 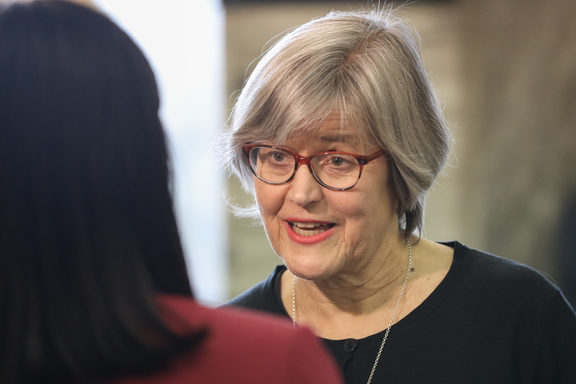 Anyone who removes objects from public conservation land without authority faces up to five years imprisonment or a $300,000 fine for offences committed for commercial gain.

The ongoing trade in moa bones and eggshells has been getting under paleantologists' skin for years, as skeletons are sold piecemeal and important information about New Zealand's history is lost.

Two years ago, curators from six of New Zealand's museums wrote to the Department of Conservation outlining why regulations need to change.

The Department of Conservation is now preparing a public discussion document for the government, in consultation with museums, with a view to putting in place regulations.

Former museum curator Dr Mike Dickison said although he was pleased the government was addressing the problem, regulation changes needed to be fast-tracked.

"TradeMe could shut the whole dodgy moa bone trade down tomorrow if they wanted to, since almost all of it is happening on their website," Dr Dickison said.

"We've asked them to do this for years with no movement. They could do something enormously valuable by stopping the trade immediately and that would shut down any last minute folks trying to make a quick buck."

TradeMe's trust and safety team leader James Ryan said there had been about 10 listings for moa bones on its site in the last year.

He said so long as it was legal to sell moa remains found on private land, the site would continue to sell them.

Dr Dickison said the country's museum curators refused to buy moa bones or verify their provenance because they did not believe the remains should be sold.

He said most moa bones were sold on TradeMe and despite being asked by the museum fraternity, the trading platform had so far refused to shut down such sales.

"Museums have refused to authenticate or identify bones that are put up on TradeMe, even though sellers will lie and say that this bone has been authenticated or just call the local museum who'll confirm it's a moa bone," Dr Dickison said.

"They don't want this trade happening because so much material's being destroyed and split up and we know that protected sites are being looted of bones by people who just want some quick money."

Department of Conservation senior policy advisor Michael Gee said they aimed to submit the public discussion document with the Conservation Minister by August.