A Dargaville Subway shop must pay nearly $10,000 for failures to pay holiday rates, prompting labour inspectors to make the brand's franchises a priority. 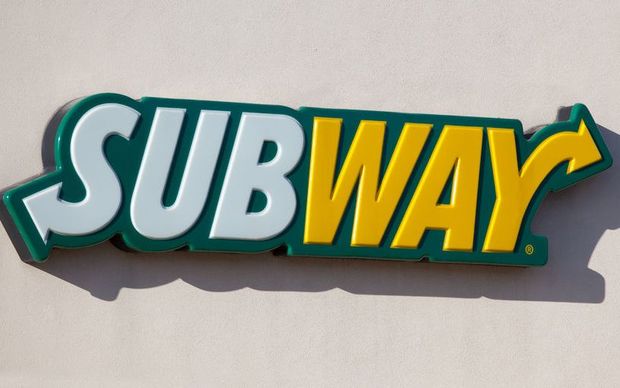 The Labour Inspectorate says the company's "baffling" lack of oversight will mean other Subway franchisees can expect to be a priority focus for inspectors.

The Employment Relations Authority ordered a Dargaville Subway to pay nearly $10,000 in penalties and costs for not paying correct rates on public holidays and failing to comply with a Labour Inspectorate improvement notice.

The Labour Inspectorate said it visited the Subway store as part of a proactive audit in 2017.

"Subway Dargaville was given an opportunity to set things right but they chose not to do so. The ERA ruling sends a clear message that ignoring the Labour Inspectorate will result in substantial penalties," regional manager Callum McMillan said.

"As a result of this obvious lack of oversight, Subway franchisees can expect to be a priority focus for the Labour Inspectorate.

"Consumers are becoming more conscious of the ethics of the businesses from which they buy.

"It's baffling that a highly visible brand such as Subway does not have assurance systems in place to ensure franchisees meet employment standards and comply with demands by the regulator. It also raises questions about Subway's due diligence processes for those joining the brand."

The Employment Relations Authority said most employees of the Subway franchise's company, Healthtop, were school or university students, and as such were particularly vulnerable.