The minister responsible for New Zealand's intelligence agencies says governments around the globe are putting more pressure on social media platforms to crack down on extremist activity happening online. 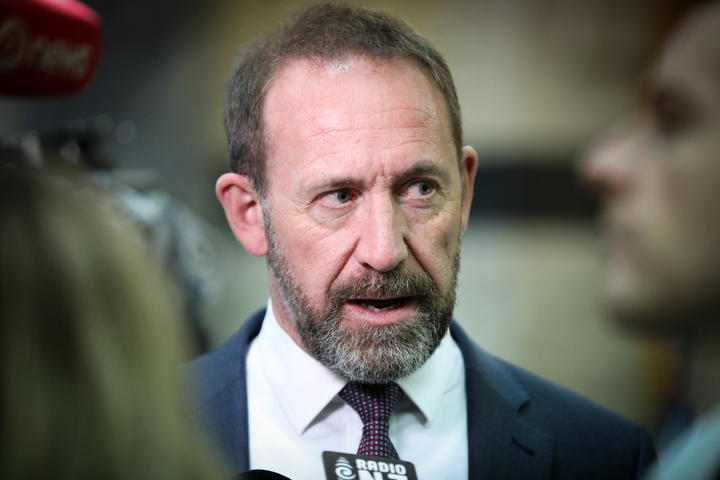 Now the Five Eyes partners, which encompasses New Zealand, the UK, Canada, Australia and the United States, have committed to work together to battle the problem.

"We had a pretty robust conversation with the social media companies there, the internet companies, to the point of clearly laying out the expectations and also putting out a timetable on when we want them to respond," Mr Little said.

"So this conversation is sharpening up," he said. "It needs to because too many people are being harmed by what is happening."

The aim of the call is to eliminate terrorist and violent extremist content online.

Microsoft, Twitter, Facebook, Google and Amazon were among the major technology companies that signed up to the call, committing to taking steps to addressing the abuse of technology to spread terrorist content.

Seventeen countries and the European Commission also signed up to the call.

The action plan asks tech companies to review the operation of their algorithms that are driving users towards terrorist content.