A mystery illness, which has forced a primary school to close, is also circulating at other schools and workplaces in the region, the West Coast District Health Board says. 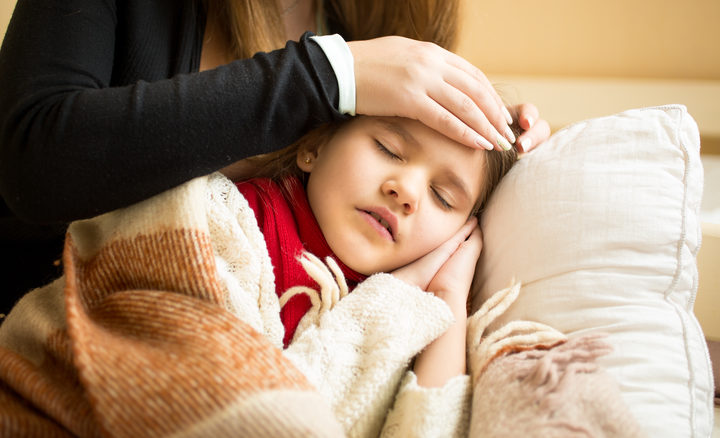 The sickness, thought to be a type of influenza, has made 66 of its roughly 180 students at Westport North School sick with high fevers, headaches and vomiting.

The school says it will be closed until at least Friday, while staff disinfect all surfaces.

In a statement, Medical Officer of Health Dr Ramon Pink said it was having a significant impact in some parts of the West Coast.

He urged people who were unwell to stay home until their health improved, and call a GP for medical advice rather than visiting in person.

Dr Pink said the health board was working with Westport North School to determine what was causing the illness.

A public health nurse is testing samples to determine what the illness might be, with results expected within 48 hours.

Westport North principal Cath O'Loughlin said the symptoms, which included high fevers, headaches and vomiting, indicated it was a type of influenza rather than a gastro-bug.

She said the school would be reopening on Friday, but she was not expecting all students to be back by then.

"I know that when the public health nurse was meeting with these families, the children that she saw were fairly sick and the families intimated they wouldn't be back on Friday when we reopen."

Mayor Garry Howard said locals were worried about the sickness.

"Obviously [it's] a concern in the community when you've got so many going down with the flu, I have spoken to school staff today and really just reiterating that they're taking precautionary measures and really wanting to get to the bottom [of it] and have a break from it just continuing throughout the school."