A person has died at Whanganui River near Anzac Parade, where a vehicle was found submerged in the water, police say. 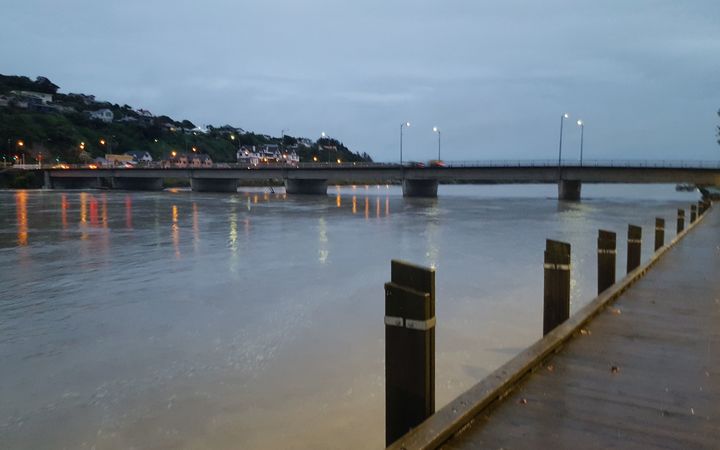 Police said they were are at the scene of the sudden death after they were called in about 11.50am.

One person was found dead inside the vehicle.

Police said they would be making enquiries to understand the circumstances of the death.