Researchers in Australia have found an average of one in 12 people who have heart devices implanted have major complications within three months that cause them to be re-admitted to hospital. 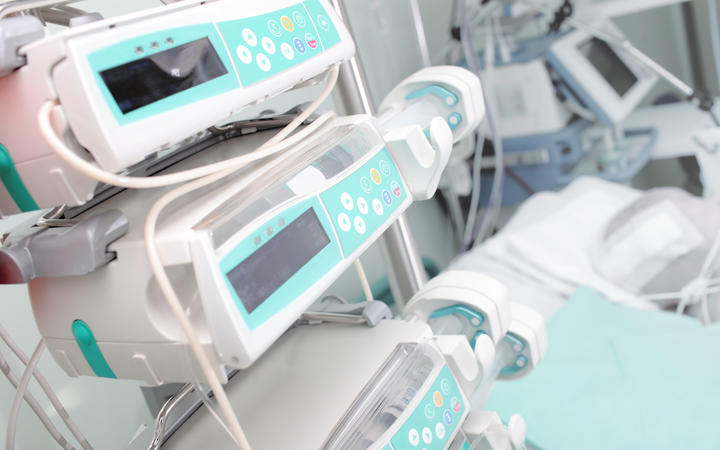 Dr Isuru Ranasinghe says there is a high level of complication for such a common procedure. Photo: Photo / 123RF

The rate of complication varies three-fold by which hospital the procedure was completed in.

The study looked at more than 80,000 patients across Australia and New Zealand - most with permanent pacemakers, and some with implantable defribrillators.

"Cardiovascular implantable electronic devices (CIED) complications are common with 8.2 percent of patients implanted with new devices having a major device-related complication within 90 days of their operation. Complications experienced by patients vary between two and three-fold among hospitals, which suggests that there is significant variation in CIED care quality," the study said.

The lead author, Dr Isuru Ranasinghe, a senior cardiologist at the University of Adelaide, said that was a high level of complication for such a common procedure.

"And these are not trivial events either. These are pretty major complications, or any complication which brought a patient back to hospital within 90 days," Dr Ranasinghe said.

He said common issues included bleeding from the wound site, sometimes infection at the implant, and others where the wires into the heart got displaced. Some complications need further operations.

"There's a range of complications that can occur and they can often be quite serious," he said. "And they're very expensive complications as well. I think there's an American study that suggests anywhere between $5000 and $20,000 per complication, so it's probably a major source of avoidable healthcare costs."

The study looked at 174 hospitals in Australia and New Zealand. It is published today in the Annals of Internal Medicine.

"It means some hospitals are clearly better at doing these procedures more safely. So if some hospitals have rates of four or five percent, others are 14-15 percent - that's a big difference," Dr Ranasinghe said.

"What it tells us is this risk is modifiable, depending on which hospital or facility you go to."

Dr Ranasinghe said one of the conditions to obtain the data was that they couldn't publicise any of the hospitals.

He is advocating government departments report hospital-specific rates of complications for full transparency.

Dr Ranasinghe said CIEDs were potentially life-saving for people. He said the research was not to discourage anyone from getting one because they were fearful of the complication rates. He said it was intended to prompt hospitals to improve their systems to make the procedure safer.