Police investigating the murder of a South Auckland man three months ago are now appealing for sighting of a silver car. 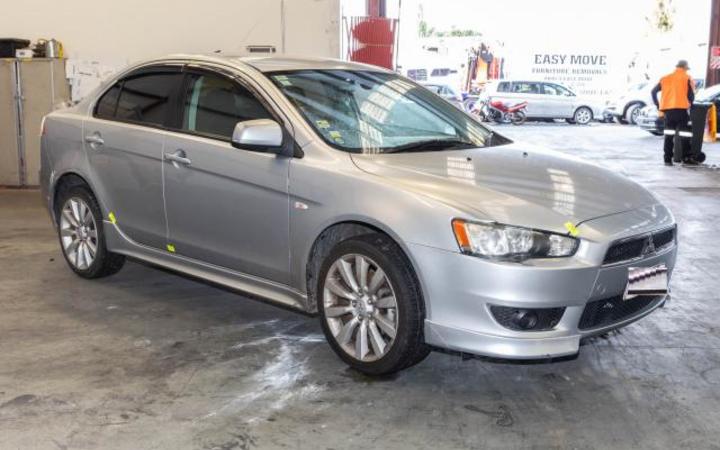 Siaosi Tulua, a 39-year-old father-of-five, was shot dead in his home on Darnell Crescent in Clover Park on 20 April. 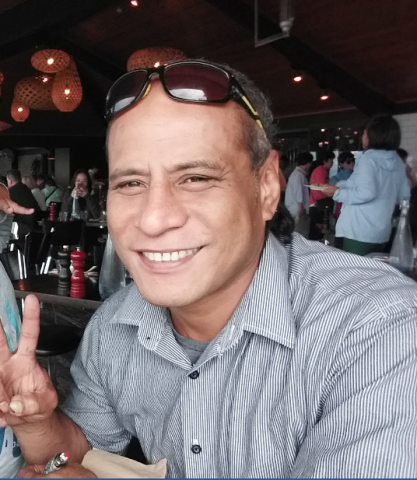 The vehicle has distinctive damage to the left rear side of the bumper.

The police said they knew the occupants were involved in a number of serious crimes that evening, including the fatal shooting.

They asked anyone who saw the vehicle that evening to get in touch. 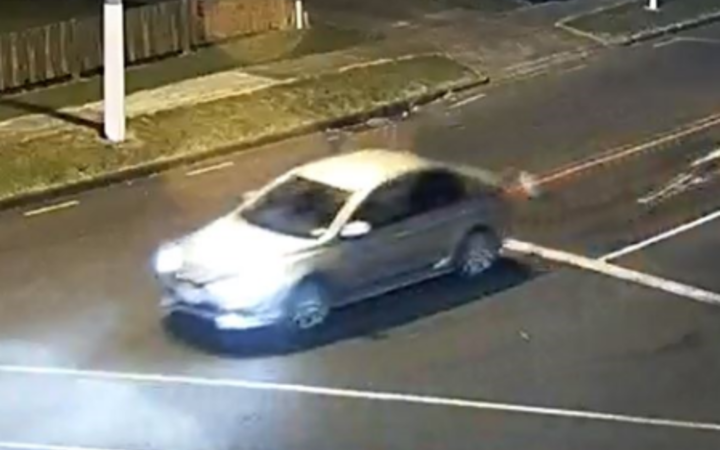 The car was captured on camera footage on the night of the killing. Photo: Supplied / NZ Police