A 37-year-old woman has been arrested and charged in relation to allegations of sexual misconduct at Marlborough Boys' College. 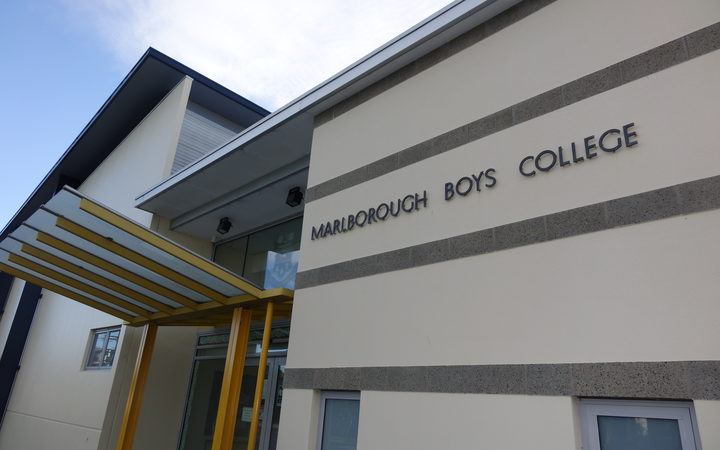 Allegations involving a staff member at the college surfaced in May and were referred to police and Oranga Tamariki.

At the time, the school issued a statement saying it was working through "a sensitive matter" relating to a staff member who had taken leave.

Board chair Sturrock Saunders said it was not appropriate to comment further, except to say that the matter has been referred to Oranga Tamariki and police were investigating.

Police confirmed today's arrest is part of an ongoing investigation.

The woman is due to appear at Blenheim District Court on 29 July.