A woman who killed her abusive partner has been granted parole for a second time. 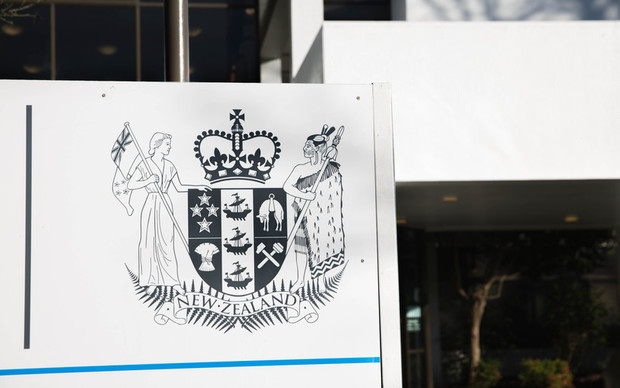 Jacqueline Wihongi, 42, was jailed 12 years for the murder of her partner of 17 years Vivian Hirini. The couple had a long history of domestic violence.

She was released on parole in May 2017, but recalled in July last year for breaching her parole conditions. She had entered into an intimate relationship without telling her probation officer and had also failed to attend some psychologist appointments.

She was declined parole in January after the board decided she needed to attend more sessions with a psychologist, but has been released from prison after appearing before the Parole Board again earlier this month.

The board said it was now satisfied that Ms Wihongi could be released on appropriate conditions. These conditions included attending appointments with a mental health provider, not entering Gisborne, or into a relationship without her probation officer's approval.

Wihongi is only one of three murder cases in the country to not be sentenced to life imprisonment.

She stabbed Mr Hirini in the chest following an argument. She had previously blinded in him one eye after throwing a bottle at him in another argument.