Victims' advocates say giving the victims of long-term family violence the right to argue a partial defence to murder if they kill their abusive partners is worth investigating. 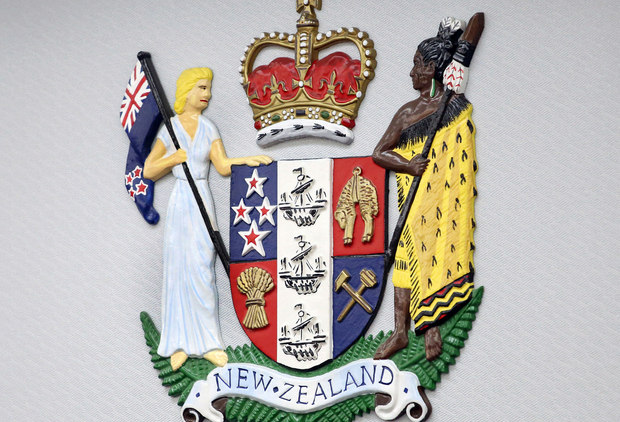 The Law Commission has released a discussion paper, saying there might be a need to recognise reduced culpability for people who kill their abusers other than in self-defence.

The new defence would be similar to manslaughter and would apply to someone who had been deeply traumatised by violence over a long period of time.

The domestic abuse charity group, Shine, said there were a lot of women living in high-risk situations - and leaving their partner did not necessarily make them safer.

Its spokesperson, Holly Carrington, said, if anything, it could put them more at risk.

"We know that for a lot of women, their partners will tell them 'if you leave, I'll find you and I'll kill you'. In a country like New Zealand, it's not that easy to hide from a person that wants to kill you, especially when you have children," she said.

The partial defence of provocation was abolished in 2010.

The commission said there was no evidence the repeal had led to harsher outcomes in terms of conviction or sentences for victims of family violence who commit homicide.

Lead commissioner Dr Wayne Mapp said the partial defence to murder law would only apply to people who had suffered serious abuse.

"The typical victim has suffered extreme violence over a long period of time, regular severe beatings, hospitalisations, violent sexual assaults; typically the victim is deeply traumatised by what has happened," he said.

Dr Mapp cited the case of Napier woman Jacqueline Wihongi who, five years ago, was found guilty of murdering her partner but only jailed for eight years.

The Court of Appeal later increased her sentence by four years, but said it would not imprison her for life because of the mental impairment she suffered through the violence.

Clayton Weatherston murdered Sophie Elliot in 2008 and failed in his provocation defence argument during his 2009 trial.

Her father, Gil Elliot, said he could understand why a woman might kill a violent partner but questioned whether a 'partial defence to murder' law might lead to more killings.

"Is she killing him in the middle of the night, when he is asleep, because she is trying to get revenge on him for what he has done to her? I don't know.

"If that was the case, then the judge would probably have to think about murder, so it's a really, really tricky one, and each case would have to be taken on its merits and its own particular strange circumstances."

The Law Commission would present its report on the issue to Parliament by March next year.