From tomorrow the Queenstown Lakes District Council will begin fining those who park off-road in some of Queenstown's outer suburbs to crack down on damage to verges and infrastructure. 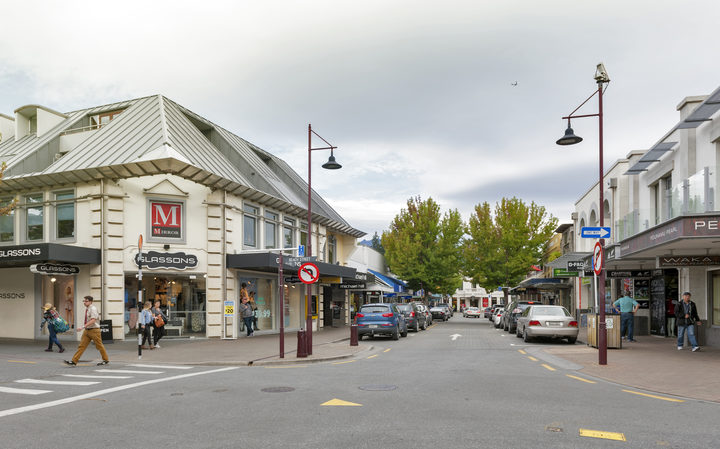 The council will be issuing $40 fines to any vehicles found parked illegally off roadways and on verges in the suburbs of Lake Hayes and Shotover Country, just outside of Frankton.

The council's regulatory manager, Anthony Hall, said staff had been educating people for the past month and seen the number of illegally parked vehicles drop from more than 100 to just 19.

The changes were part of the traffic and parking bylaw, which came into effect on 1 March.

The infringements were in an effort to stop damage to verges and the infrastructure underneath, Mr Hall said.

"As well as ruining the verges cosmetically, there is a lot of vital infrastructure underneath that can be damaged when vehicles park on it," he said.

"This can cause disruptions to residents in the area, while fixing the problem can cost council and ratepayers a lot of money."

Parking off the roadway was also dangerous to other motorists and pedestrians, he said.