Prominent Wellingtonian Ruth Gotlieb, who gave a lifetime of community service to the capital, has died. 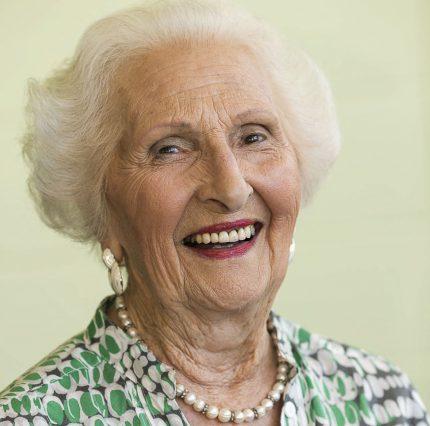 Mrs Gotlieb served on the city council from 1983 to 2001, as well as the regional council, the district health board and the harbour board.

She was in her nineties.

Wellington mayor Justin Lester said Mrs Gotlieb's many achievements included the establishment of the youth council, setting up a mobile library and sitting on the board that oversaw the upgrade of Wellington Hospital.

The public library in the suburb of Kilbirnie is named after her.

Mr Lester says Mrs Gotlieb was like a force of nature, and her strong personality and drive made her a very effective councillor.

Mrs Gotlieb was awarded the QSO for public service in 1995 and named Wellingtonian of the Year in 2010.

She did volunteer work for Trade Aid, the Cancer Society, Newtown Community Centre, and Ronald McDonald House, among other organisations.