A second confirmed case of measles in Hawke's Bay - affecting an infant - has prompted health authorities to place 28 people in isolation. 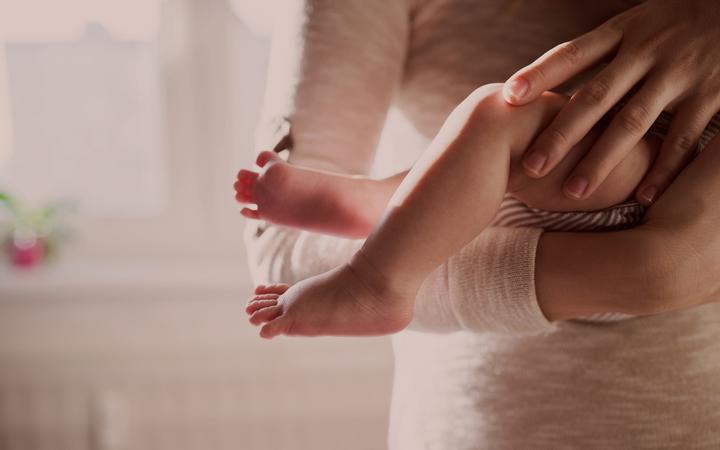 An infant was diagnosed with measles, admitted to Hawke's Bay Hospital last week and discharged yesterday.

Public health staff have spoken to 124 people who came into contact with the infant on two separate occasions, once at New World supermarket in Flaxmere on 10 July, and at the hospital's emergency room on 12 and 16 July.

The 28 people now in isolation at their homes were not vaccinated, were not sure if they were vaccinated, or showed measles symptoms.

Hawke's Bay medical officer of health Nicholas Jones said the second case came from the same family as the first one.