Great Barrier Island groups opposed to the dumping of hundreds of thousands of tonnes of dredged waste off their island say Aucklanders' interests are being put ahead of theirs. 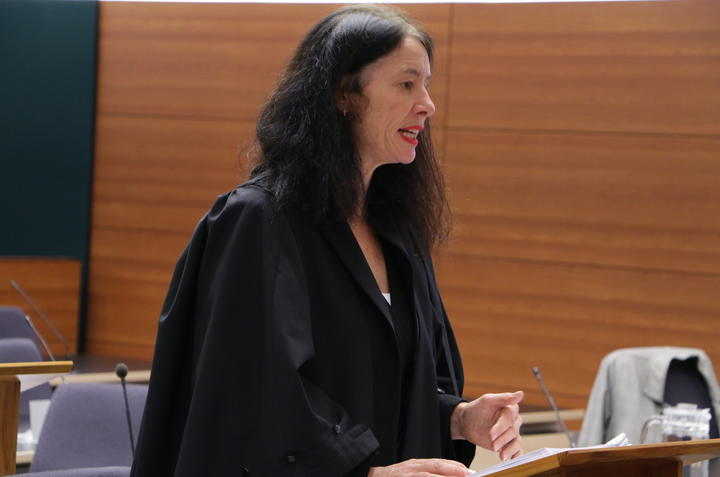 Two groups are appealing an Environmental Protection Authority decision allowing the amount of waste dumped there to increase five-fold to 250,000 cubic metres a year.

The Authority granted consent in February to Coastal Resources Limited (CRL) to dump the waste, which comes from marinas in Auckland and Waikato.

An appeal against the decision and a judicial review are being heard together in the High Court in Wellington in the name of the Society for the Protection of Aotea Community and Ecology Incorporated, and Kelly Klink.

Lawyer Sue Grey is acting for them both. She said consultation by the company was not up to scratch.

She told the court not a single public hearing was held on the island, there were no advertisements in the local newsletter, local bulletin boards or on social media.

Ms Grey said it was hard for island residents to attend hearings in Auckland - ferry sailings to and from the island are not frequent, and patchy cell reception makes following the hearings via videoconference difficult.

And she pointed to the unique circumstances that residents of Great Barrier lived with.

"Aotea (Great Barrier) does not have mains power, mains water and has few roads connecting residents.

"The remote existence means that the usual forms of notice, such as generic notices in the Auckland newspaper or hard copies of documents in one library, are not adequate or effective.

"These circumstances would have been clear to CRL had it visited the affected communities in Aotea Great Barrier Island," she said in her submission.

She said by the dumping of the waste in their backyard showed Aucklanders' interests were trumping theirs.

The groups were asking the court to direct that the company to hold a new hearing, after consulting with local residents to ensure their concerns are heard.

The counsel for Coastal Resources Limited said there was sufficient consultation, the application was publicly notified, and the company had met its legal obligations.

It said there was no basis to the claim that more consultation would have changed the outcome.

The second day and final day of the hearing is tomorrow.