Delays could push a new Christchurch Hospital building opening back to 2020. 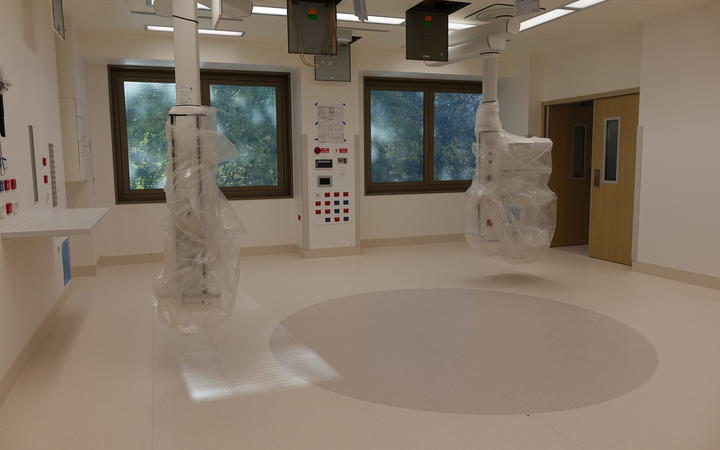 Some of the facilities that have been installed inside the new acute services building. Photo: RNZ / Katie Todd

The Canterbury District Health Board (CDHB) had planned to treat patients in the new $500 million acute services building from November, but it has been beset by delays and budget increases.

The CDHB's Michelle Arrowsmith said it is doing everything it can to open in 2019 but it may slip back to early next year.

She said the budget had increased slightly. Soon there would be a clearer view when the building would open.

Earlier this month the Health Ministry told RNZ a plumbing company's liquidation will have no impact on the hospital's budget, timing or the quality of the job.

The Ministry of Health had to investigate the work of Australian-owned PHP NZ after the company used pipes not approved by the engineer for the hospital building project.

Journalists were taken on a tour of the complex in May and were told it was 95 percent complete and a mid-November move-in date had been set.

The new building occupies 62,000 square metres of space and features 3000 rooms, 13 elevators and 1000 glass panels. There's enough steel reinforcing rod to reach from Christchurch to Melbourne, and the building is intensively seismically strengthened with 129 base-isolators.

The building is equipped to offer cutting-edge technology and treatment - from the 87 ceiling-mounted medical pendants installed in 12 operating theatres to a pneumatic pipe system to transport samples from one side of the hospital to another in mere seconds. 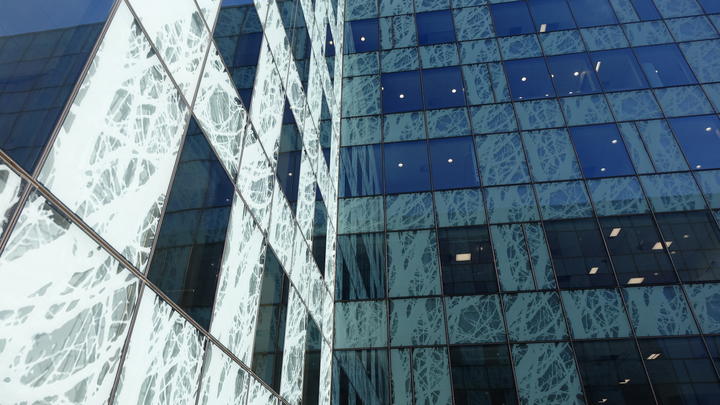 An exterior view of a part of the new building. Photo: RNZ / Katie Todd