Waikato District Health Board is entering into mediation with the family of a man who died while in compulsory care.

A coroner found Nicky Stevens died of preventable suicide after walking out of the DHB's mental health facility.

The Waikato DHB, which is now under the leadership of commissioner Karen Poutasi, has done a u-turn on entering mediation with the family. 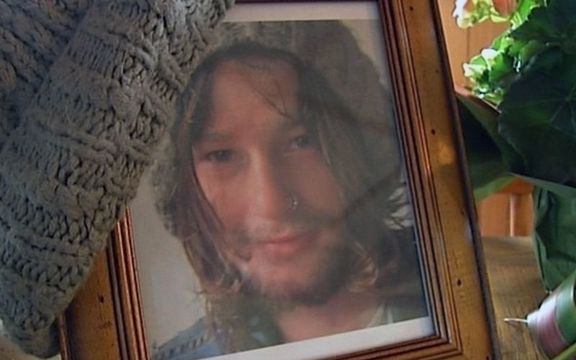 Nicky Stevens Photo: Give a Little

Jane Stevens, Nicky Stevens' mother, said the DHB had agreed that the attempt by the board's previous leadership to overturn the coroner's findings would be one of the first issues discussed.

"We are pleased that the new commissioner has agreed to our request for mediation," Ms Stevens said.

"The appalling decision by the previous DHB leadership to try and overturn the coroner's findings extended and worsened the hurt our family has gone through.

"We hope that we might be near the end of this awful legal journey, and be able to start looking to the future."

The family are seeking a full apology from the DHB for its part in Nicky Stevens' death, an appropriate means of remembering him and for costs imposed on the family following his death to be repaid.

The mediation will begin on the 25 July.