The boot camps run by the Defence Force and Ministry of Social Development will be doubled in size to 1600 students next year, 26 years after they were established. 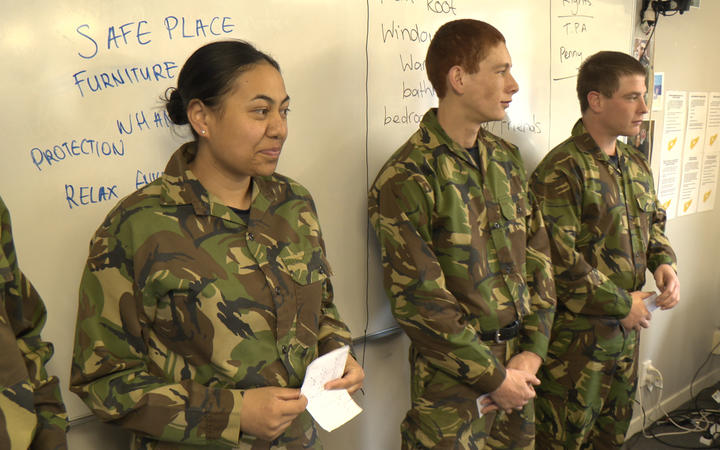 The six-week long Limited Service Volunteer (LSV) programme puts young people from all walks of life in an army-style environment, to teach them life skills and what is needed to go into the workforce.

Lacking confidence and unsure of what to do in life, the Rotorua teenager joined the LSV programme in the hope of learning much-needed life skills.

"I was lost and I was a bit confused at what I was doing and I needed skills to help me be more confident. I needed self discipline and the biggest one for me was self motivation," Reeve said.

She is now planning to join the Defence Force.

For participants of the course, it's normally an early morning wake up at 5.30am breakfast done by 7am, followed by a morning parade and uniform inspection.

After that, classes begin in how to quit smoking, health and budgeting as well as physical training throughout the day.

Reeve was nervous before she signed up, and said the first few days were the hardest.

"It was intense and a bit of a change, a lot of yelling but it was good to see change," she said.

"It was good and I feel like it has changed the way I think so I've gained skills from that day to this day."

Reeve said the programme had been more nurturing than strict, and she was continuously receiving positive feedback from her instructors.

She now has her eyes set on joining the Defence Force.

"It [LSV] has given me the skills I need - like confidence, motivation and self discipline and I'm able to use those skills to help me get further and communicate with other people," she said. 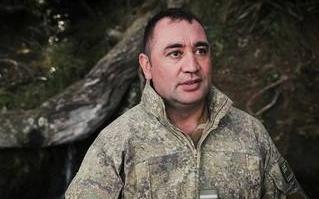 The man who co-ordinates the Defence Force's involvement in the LSV, Wing Commander Tua Atkinson, said the programme gave him immense satisfaction.

"We give them a structured programme that aims to really develop their sense of belonging, their sense of pride and their ability to work in teams. We work on their self-discipline, their self-esteem and their motivation to succeed in life," Wing Commander Atkinson said.

"We just work over the entire six weeks in developing their ability to manage themselves, effectively."

He believes the success rate is good, with 80 percent of those who join going on to complete the course.

However, the Ministry of Social Development's Marama Edwards, who oversees the LSV programme, said the course was not for everyone.

"We have had individuals where it's just not for them so they've got on to the programme and for whatever reason and there could've been some personal issues that have been going on outside of the programme too there are many different reasons why and that's why the programme is voluntary," Ms Edwards said.

She said all hope was not lost for those who could not complete the course, as they could join other programmes with the Ministry of Social Development.

Ms Edwards said those who took part were almost always better off compared to when they joined.