Three telecommunications providers owned by Vocus have been accused of billing customers after their contracts had ended. 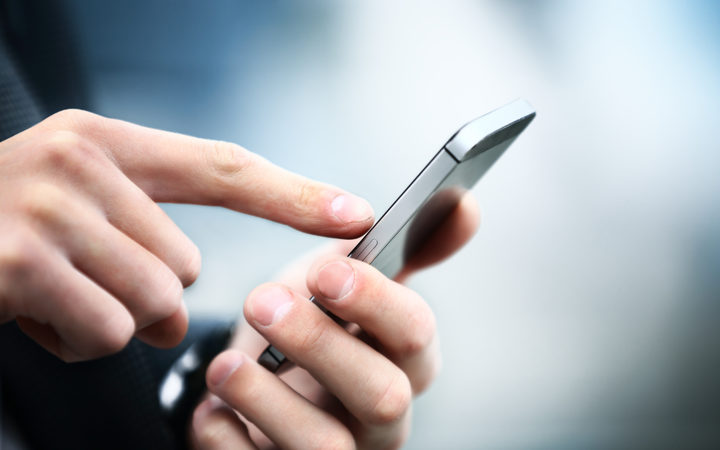 The Commerce Commission has laid 13 charges against CallPlus Services - trading as Slingshot - Flip Services and Orcon.

It alleges the companies made false representations in invoices.

The commission alleges that invoices to customers between January 2012 and March 2018 included charges for the period after the agreed termination date of contracts.

It said customers only owed payment for the services provided before the end date.

The case will be called in the Auckland District Court on 23 July.

Vocus chief executive Mark Callander said the company had co-operated with the Commerce Commission during the investigation.

"Unfortunately, over a six-year period, a very small percentage of customers leaving Vocus' residential ISPs who had given more than 30 days' notice of termination may have been billed incorrectly on their final bill," he said in a statement.

Mr Callander said Vocus fixed the issue in early 2018 and had written to affected customers, offered refunds and apologised.