Several Cook Strait ferries had to be cancelled after a Bluebridge ferry damaged a Picton wharf during docking. 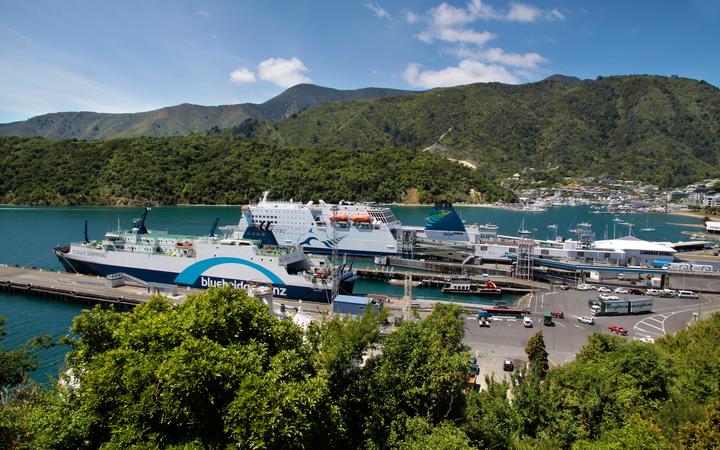 The ferry clipped its berth while attempting to dock this morning and four Cook Strait services were cancelled as a result.

Some sailings have been cancelled for Wednesday and Thursday to allow the damaged section of the wharf to be repaired.

Instead of the usual eight Bluebridge sailings across Cook Strait each day, there will be just four.

Freight customers and passengers are being contacted and rebooked or offered a refund.

Port Malborough chief executive Rhys Welbourn said a damage assessment was underway with a focus on repairing the dock as soon as possible.

He said it could take between one and two days to repair and in the meantime one of the Bluebridge ferries had an alternative berth.

"We're working with both ferry companies to make sure that there's minimal disruption to those schedules," he said.

"Our repair teams are working hard to get the infrastructure fixed as quickly as possible."