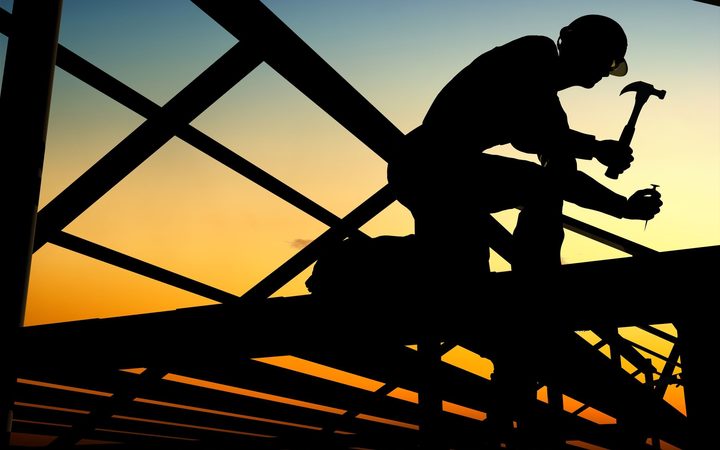 The Ministry of Business, Innovation and Employment said that on two occasions while working at Christchurch properties Mr Day told the owners that his licence had expired, and he would get a licensed building practitioner, known as a LBP, to sign off the work.

Instead, Day used a LBP number known to him to complete the paperwork without having the work reviewed.

In one case, the paperwork was provided to a real estate company for use in the sale of the property.

The LBP scheme was launched in November 2007 after an amendment to the Building Act 2004.

"Mr Day deceived not only the people who hired him to undertake building work, he fraudulently used another person's details to his own benefit, not considering the impact this would have on them," Mr Connor said.

He said the LBP scheme was in place to ensure consumers could make informed decisions when it came to hiring builders to undertake restricted building work.

"This type of offending brings the LBP scheme into disrepute and will not be tolerated. MBIE will not hesitate to prosecute people who commit offences under the Building Act and/or the Crimes Act."

Rodney Day will be sentenced on 24 September in Christchurch District Court.