The government is set to change the system for managing earthquake-prone buildings (EPBs) , in an effort to balance the impact on provincial and small towns. 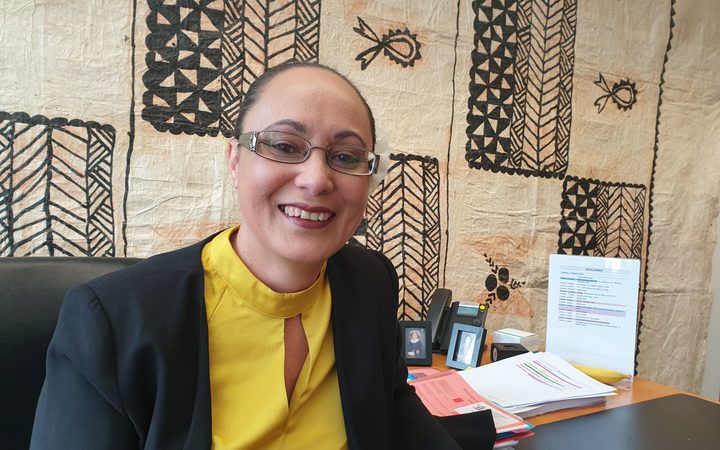 The Minister for Building and Construction Jenny Salesa announced the change, in Feilding this morning.

She says the changes will make it easier for owners of such buildings in small towns to undertake modest building work, without having to start seismic strengthening work at the same time.

Ms Salesa said previously, owners of EPBs were required to strengthen their building when a substantial alteration was undertaken.

She said the current policy was having a disproportionate impact on provincial and small towns, due to the low value of many buildings in those areas.

The new regulations will allow modest building work to be done to an EPB, such as altering a kitchen, or fitting the place out for a tenancy, without triggering the requirement to carry out strengthening work immediately.