An independent review of jeweller Michael Hill International has found it underpaid its retail staff in Australia for the past six years. 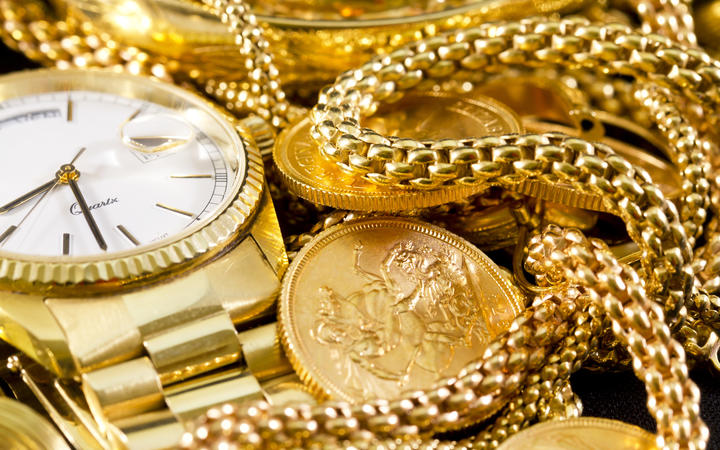 The cost of repayments is not expected to have a material impact on Michael Hill underlying earnings. Photo: Photo / 123RF

"We will move as quickly as possible to rectify any under-payments with those team members affected," chief executive Daniel Bracken said.

"I will be in contact with all team members today to apologise on behalf of the company and to provide an outline of the process we are following to establish who is impacted."

It had begun a more detailed review of all employee records.

The cost of repayments was not expected to have a material impact on its underlying earnings.

However, preliminary annual figures showed the groups sales falling more than 4 percent in the year to June.