The leader of a Welsh bid to snatch the title of world's steepest street from Dunedin's Baldwin Street is worried the lack of documents on the construction of the 1000-year-old road will thwart them. 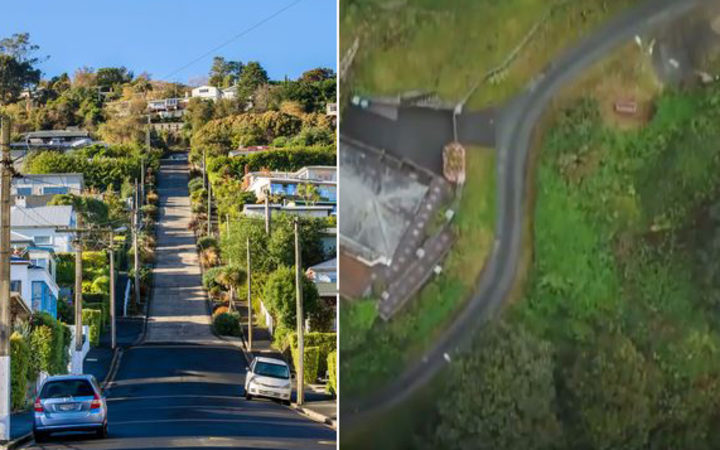 Dunedin's Baldwin Street, left, is being challenged as the world's steepest street by residents of a Welsh town who claim Ffordd Pen Llech is steeper. Photo: 123rf.com/ITV News

The wait is almost over to find out if the bid to give the steepest street crown to Ffordd Pen Llech in the small town of Harlech will succeed or not.

Guinness World Records has been considering the request for some time and a decision is expected next week.

Gwyn Headley has been leading the campaign in Wales and told Morning Report it's nerve-wracking. An incident a year ago prompted him to start the campaign.

"I have a 4WD car with anti-lock brakes - I got about halfway down [Ffordd Pen Llech] and the car slid forward about six feet with all the wheels locked and I thought: 'This is very steep' ... So I went on to Wikipedia and looked it up and it said it was the steepest street in the UK.

"So that piqued my curiosity and I looked up the steepest street in the world and found it was yours in Dunedin." 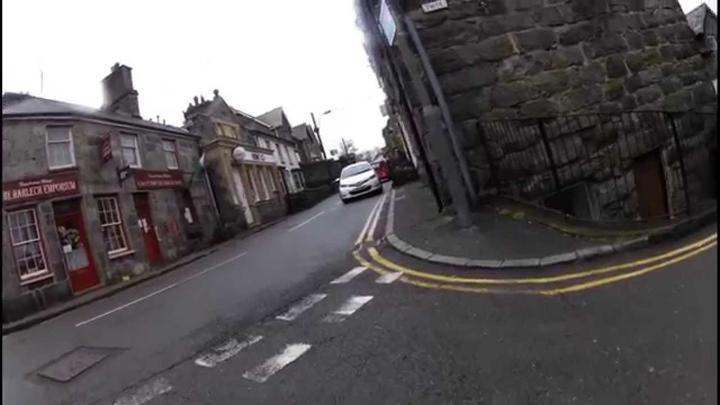 However, when Mr Headley compared the figures for the two streets it showed the Welsh one was steeper so he got in in touch with Guinness.

"You would not believe the bureaucracy, the work, the time. They [Guinness] want 10 parameters.

"We've supplied them with nine of the 10 parameters. I'm very nervous about one of them because one of the parameters is they want a blueprint of the building of the street.

"Our street was built over 1000 years ago - since time immemorial - they didn't have blueprints in 979AD so I'm wondering if this is the reason [for the lengthy process]?" 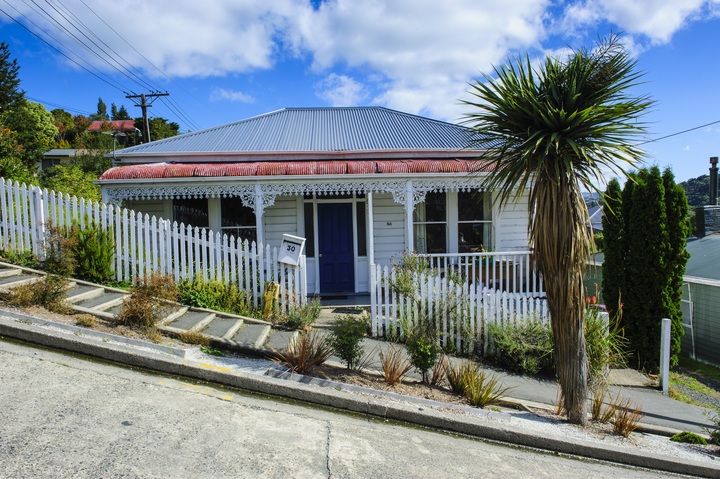 Baldwin Street in Dunedin is popular with tourists. Photo: AFP

Baldwin Street has a 35 percent gradient. "We know our street is 37.4 percent; it is absolutely irrefutably steeper but we haven't got a blueprint. If that's the killer, then it's the killer, what can I say?"

He said although Harlech has a lot going for it, including a 13th century castle and a song Men of Harlech, the steepest street title would mean a lot for its 2000 residents.