Mediation talks between the international retail giant H&M and First Union were due to get underway this morning. 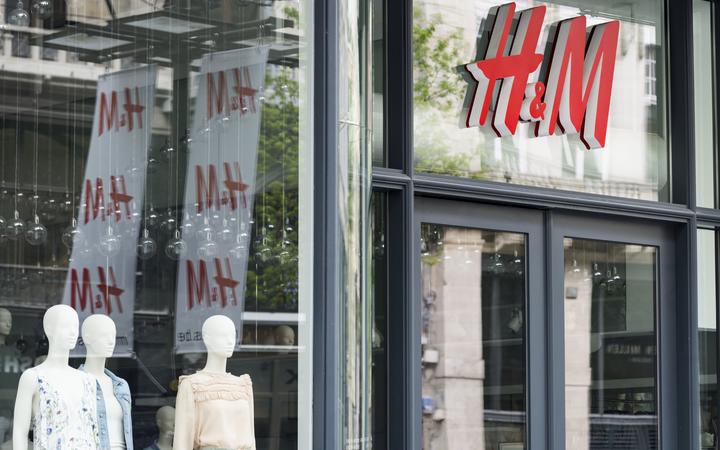 Workers took part in industrial action over the weekend demanding their employer pay them the living wage of $21 an hour. Almost 100 H&M workers at some Auckland branches did not return clothes from fitting rooms and refused to serve customers at tills.

First Union organiser Sarah Thompson said union members took the action because they are struggling to get by on their current wages while H&M is making profits of about $2 billion a year.

She said she was pleased H&M were taking part in mediation and that the company was taking the pay talks seriously.

"There will be the country manager from H&M Australia along with one of the HR people from Australia," Ms Thompson said.

"So this will be the first time we've had the decision-makers in the room and we believe that the action we took over the weekend has shown how strong the union are and how serious we are."