A chef in Wanaka will receive a payout of over $86,000 after being unjustifiably sacked while overseas on annual leave and being left stranded at Hong Kong Airport for 36 hours. 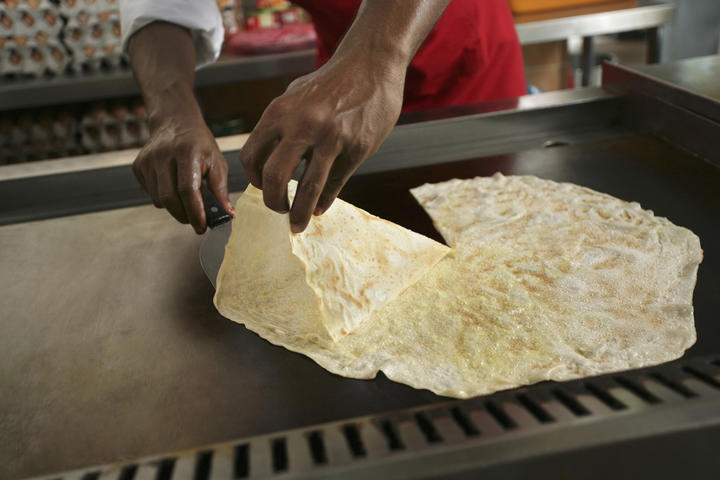 Ramesh Nath worked in New Zealand on a supported work visa at the Spice Room restaurant in the South Island resort between September 2016 and April 2018.

In March 2018 Mr Nath applied for three months annual leave which was approved by his employer.

He then bought a return ticket to India.

Mr Nath told his employer that it was his intention to return to the job and never said or did anything to suggest otherwise.

While he was in India the restaurant employed another chef to replace him.

The Employment Relations Authority (ERA) decision said despite the leave being approved, the Spice Room claimed Mr Nath was not coming back.

The ERA said evidently the restaurant arrived at the conclusion on the basis that Mr Nath did not contact it while he was on leave. Mr Nath said he was under no obligation to do so.

On his return trip to New Zealand, Mr Nath was not allowed to board his fight at Hong Kong Airport after Immigration New Zealand told him his work permit had been cancelled.

The ERA said Mr Nath then spent a miserable 36 hours at the airport before boarding a flight back to India.

Immigration New Zealand cancelled the permit after being told by Spice Room that it was not sure Mr Nath was coming back and that it could not guarantee the job.

Spice Room told the ERA that it had no idea at the time of speaking to Immigration New Zealand that Mr Nath was at Hong Kong Airport seeking to board a plane to Auckland.

It denied Mr Nath's allegation that it contacted Immigration to advise that he was not returning to his employment. It said that it wanted him to return.

The Employment Relations Authority said Mr Nath worked between 50 and 60 hours a week but was only paid for 30 hours.

The ERA found that on the evidence, Spice Room found it more convenient to employ another chef to replace Mr Nath than wait for his return.

It found Mr Nath was unjustifiably dismissed and did have a personal grievance.

It has ordered Spice Room to also pay Mr Nath $10,424.96 as reimbursement for lost wages and $22,000 as compensation for hurt, humiliation and injury to feelings.