A celebration is being held in Christchurch tomorrow to mark the Crusaders' third Super Rugby victory and 10th title in total. 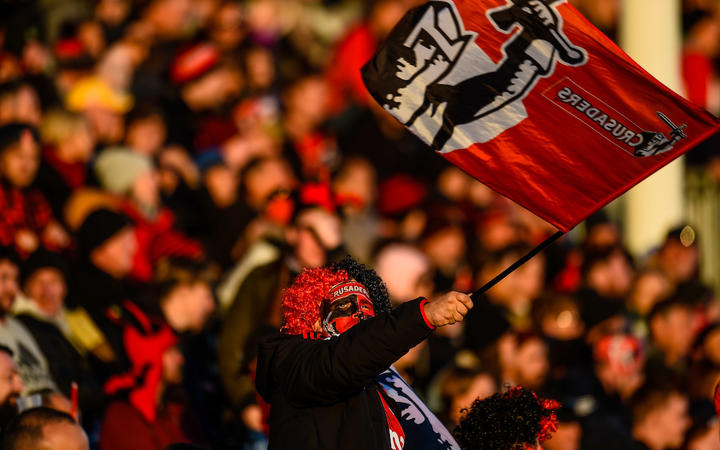 The Crusaders defeated the Jaguares 19-3 at Christchurch Stadium last night.

Fans will have a chance to celebrate from midday tomorrow at the Christchurch Art Gallery on Montreal Street.

Captain Sam Whitelock and coach Scott "Razor" Robertson will address the crowd before fans will have the opportunity for autographs and photos with team members.

It will be the final chance to farewell several key Crusaders who are leaving the franchise to take up overseas contracts. They include: Kieran Read, Owen Franks, Matt Todd, Ryan Crotty and Jordan Taufua.

The Super Rugby Trophy will be on display at the gallery until 2.30pm.

Supporters are encouraged to dress in red and black. 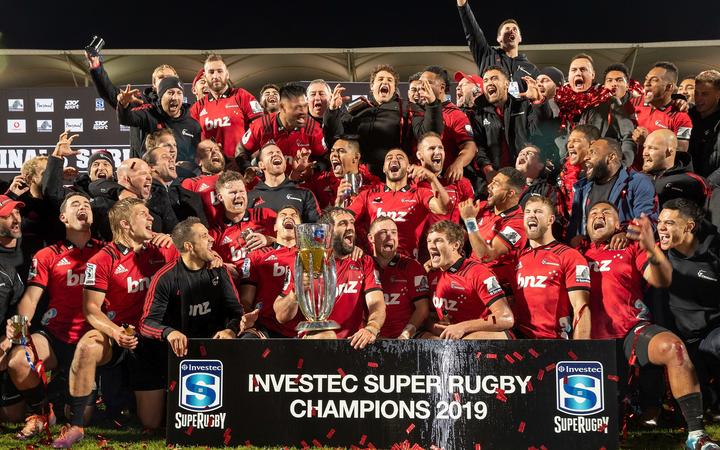