An Indian man has been allowed to stay in New Zealand for a year to earn money to pay back debts in India. 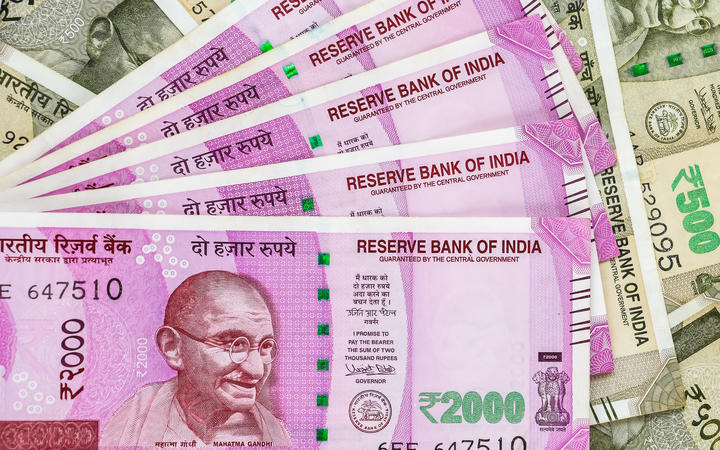 The man came to New Zealand in 2012 intending to repay the $20,000 loan his father took out in India by earning after his studies. Photo: Denis Vostrikov

The Immigration and Protection Tribunal heard that his family would be forced to sell their home after threats from loan sharks.

The 27-year-old man came to New Zealand in 2012 as a student, intending to repay the $20,000 loan his father took out by earning after his studies.

When a repayment deadline was not met, the money lender threatened to attack his relatives and kidnap and sexually assault his sisters.

Heavy interest was added to the loans and the man's New Zealand work visa applications were rejected. Last year his father was attacked by a gang sent by the loan sharks.

The family had borrowed from friends and family, and they too needed repaying.

The tribunal ruled the family faced homelessness, mental and physical health issues and lack of income.

"The Tribunal accepts the appellant's claim that his family has been threatened with physical harm and sexual assault, their property has been damaged and his father has been assaulted by the money lender and his associates, to whom the father owes 1,300,000 Indian rupees (which equates to approximately $NZ26,899) due to delays in the repayment of the loan.

"The father has attempted to commit suicide due to depression arising from the threats from the moneylender.

"The mother has developed cardiac issues and been hospitalised, due, in part, to the pressure from the moneylender and his associates."

The tribunal had rejected a refugee claim, but upheld his appeal against deportation, saying that his humanitarian circumstances extended to those of his family. It granted him a 12-month work visa and the opportunity to apply for another when that expired.

If he were deported, he would be unable to repay the bulk of the debt, it said.

"This will result in his family facing homelessness and other significant hardship.

"The Tribunal also accepted the ongoing risks to the safety of the appellant and his family if the loan was not repaid, including through instalments, from the money lender in the Punjab," it said.

"In doing so, it referred to country information confirming the prevalence of money lenders in the Punjab, enforcing their demands with violence and threats of violence, and acting with impunity."