Construction safety organisations are signalling an end to turf wars that have got in the way of making the high-risk industry safer.

They admit there has been confusion and tension - but say they are now working together to overcome it.

The number of deaths, at 11 so far this year, is the highest on building sites in a decade. Six have involved vehicles, and in four cases workers fell to their deaths.

WorkSafe said common responses such as training and high-visibility vests were not working, while unions said safety was falling by the wayside in boom times.

A key problem is incompetent, untrained or unaware workers. 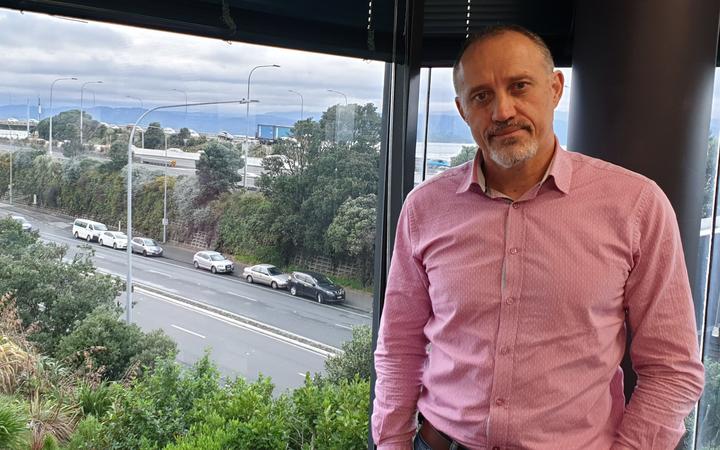 Sitesafe chief executive Brett Murray said there was "a little bit of resentment in some areas that Sitesafe has a monopoly on training in construction".

"At one level maybe that's true, but it's a monopoly that's been given to us by the industry because the industry said 'we want an industry association'."

Even at Sitesafe, training numbers have dropped, despite the industry being busier than ever.

And Mr Murray admits it's not just the numbers, but training quality as well has been in question.

"If I'm being brutally honest I think Sitesafe should have done more test[ing]," he said.

It did do testing of its more advanced courses, but not of its basic much more common Sitesafe passport, that is widely used at big commercial building sites to control who can work there.

"On our passport courses, we didn't [do testing]. But you can't do both - you can't train and then test the standards that you've set."

Constructsafe is a competency test started in 2016. Its running has been taken over by charitable trust Construction Health and Safety New Zealand (CHASNZ).

Mr Murray admits to tensions when the trust was set up last year.

"I think it may have been a bit of patch protection," he said.

Those tensions have fostered confusion among builders - do they choose to each pay up to $85 to $120 to sit a Constructsafe test? - an option preferred by civil contractors (who build roads and sewers, etc) since testing began in 2016.

Or do they pay $195 each for Sitesafe passport training? The preference for vertical construction or big building contractors for many years.

"The nub of the confusion has been Constructsafe was born out of the civil sector. And so there's been a reluctance for the vertical sector to buy in," Mr Murray said.

"The bigger companies are saying, 'is there an added cost? What's the value in having both? Why can't they be aligned?'."

That alignment is beginning to take place, demonstrated by Mr Murray joining the CHASNZ board. 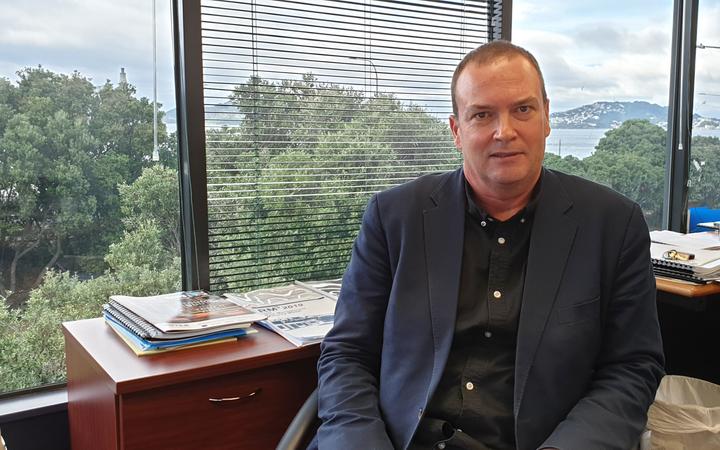 Chris Alderson has been CHASNZ's chief executive for the last year.

"What we've sort of realised is that we actually need both - we need foundational training and we need a knowledge test - and one without the other is kind of almost half a system," Mr Alderson said.

The turf war, however, appears to be over: Sitesafe will do the training, CHASNZ the testing and setting of standards.

So far 80,000 construction workers have sat the tier-one test; fewer than 1000 have sat the second tier aimed at specialist work like scaffolding and excavators, and it has three more tiers to roll out.

The failure rate in the first three years is running at 30 percent - so almost 30,000 workers who otherwise would be ignorant, and on building sites regardless - for two main reasons.

"One is a genuine knowledge gap and they probably haven't been trained," Mr Alderson said.

"We think half the people fail because of the knowledge gap. The other reason people fail and we're picking up now, is because of language and literacy issues."

In the new spirit of cooperation, Mr Alderson's trust is feeding back to the trainers, like Sitesafe, where weaknesses such as in supervision skills are a crunch area because inexperienced workers are being rushed into oversight roles.

There is one area of a real holdout, with some smaller house builders still resisting both Sitesafe and Constructsafe.

"Some of them are looking at a duplicate of costs to be fair ... especially for the smaller guys," Mr Murray said.

Sitesafe and CHASNZ are looking at tweaks to remove duplication in those costs.

There are signs though that house builders were beginning to grasp that boom times should not mean busted heads, as Mr Alderson notes: "The 11 deaths we've had this year, I think four of them have been in residential. 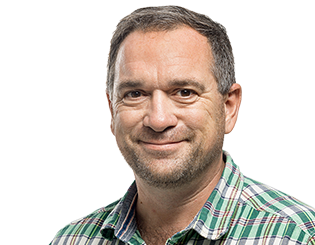 "They don't have all the resources of the large organisations. I wouldn't say the training is consistent."

Universal, which builds 400 houses in Auckland a year, is using both the new Constructsafe test and old Sitesafe passport.

"What's good about the Constructsafe one, is it gives you an accurate gauge of people's understanding. Because too often you only find what people don't know when something's gone horribly wrong."