An insurance expert says a Supreme Court decision on Wednesday could open lawyers up to legal action from anybody who has bought a home in Christchurch since the 2010 and 2011 earthquakes. 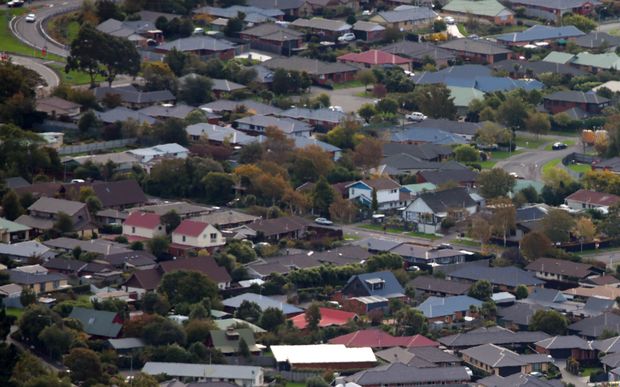 The court's decision made it clear that insurers could not be held liable for meeting the full replacement cost of a quake-damaged home by the subsequent purchaser of that house.

Thousands of houses in the city may have damage that was not identified after earthquakes.

Many of these had since been sold to people who were only now finding out there were major problems, especially with foundations. 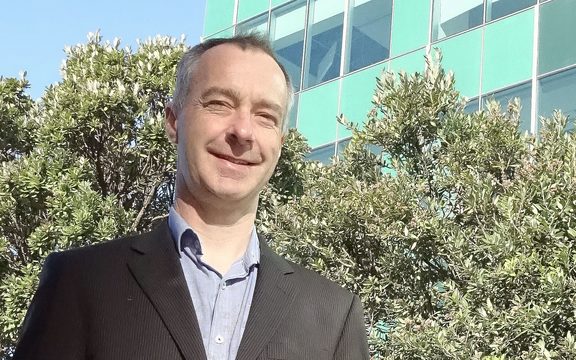 Insurance expert and lawyer John Goddard said before yesterday's court decision, many thought the fact the previous owner's insurance claim had been assigned to them, was enough to ensure any problems would be covered by either EQC or the private insurer in question.

He said the decision made it clear the subsequent purchaser would receive at best roughly the value of the home when it was first purchased, known as the indemnity value, not the full cost of repairing any damage.

The difference was huge, he said.

"It's very common where there is a foundation replacement required and TC3 land for insurance settlements to be in the vicinity of three-quarters of a million dollars or even higher. And indemnity could fall short of that amount by half a million dollars. So [it's] significant."

Mr Goddard said the decision in the Ruiren Xu versus IAG case meant there would now be potentially hundreds of aggrieved homeowners.

If lawyers did not make it clear to clients buying homes that there was a risk the assigned insurance policy may result in them receiving only the much lower indemnity value, they could be sued for negligence, he said.

"The lawyers who were acting for the purchasers had a duty to advise their clients as to the implications of purchasing the property and obtaining an assignment of an insurance claim.

Law Society's property section chair Duncan Terris said for a person to succeed in suing their lawyer, they would need to show there was enough case law around at the time that made it clear there was a risk of the assigned claim paying out only the lower indemnity amount.

For those buying a home in the city, it was very much a case of buyer beware and getting proper legal advice, he said.

"More than 90 percent of agreements for sale and purchase come through already signed. Notwithstanding our continued advice, this is an important document with probably the biggest purchase you'll make in your life and most of your life savings. Please see a lawyer first [but it] often doesn't happen."

All eyes are now on the government to see if it will come to the rescue of homeowners who have bought a lemon.

A fortnight ago, EQC Minister Megan Woods said the government was awaiting the outcome of the Xu case before deciding what help if any it could offer people in this position.

The portfolio had recently been handed to Finance Minister Grant Robertson who has been approached for comment.

RNZ approached homeowners caught up in disputes over undiscovered damage but none were willing to comment.