Latest figures from Stats NZ show arrivals from China dropped by 4 percent - or 20,400 visitors - for the year ending in April.

However, Mr Davis said the forecasted growth was healthy with more than 700,000 arrivals from China expected by 2025.

"There may be little fluctuations, but the long-term growth is very steady," he said.

Mr Davis asked Chinese officials about the slump directly during a recent trip to China as part of the Year of Tourism.

"They didn't see any particular reason why the softening has occurred. We said 'look is there something that we're missing in terms of our marketing?' They said 'no'. 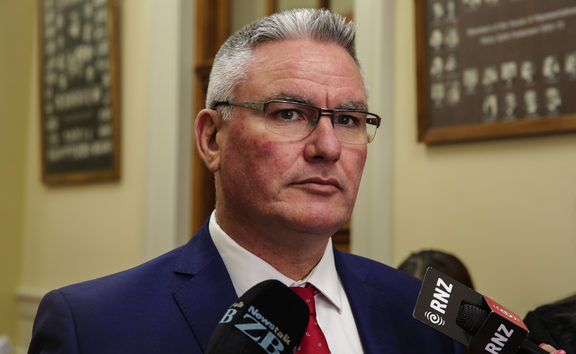 The softening was a temporary fluctuation, not a cause from the concern, he said.

The Christchurch mosque attacks were not discussed during his visit beyond Chinese officials sending their condolences and saying they were thankful Prime Minister Jacinda Ardern still visited shortly afterwards, Mr Davis said.

He did not believe the slump was connected to the shooting, he said.

China is the country's second-largest visitor market and is set to overtake Australia as the biggest market by spend within five years.