The Bay of Islands and Northland have been named by travel guide Lonely Planet as one of the best places to visit in the Asia Pacific region. 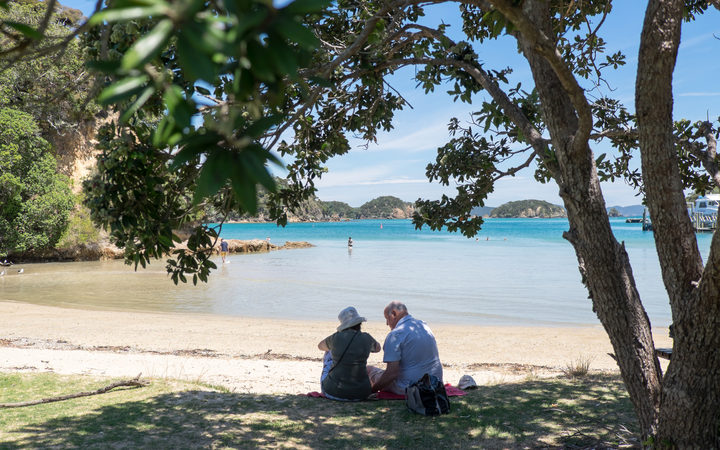 The area is ranked third behind Australia's Margaret River and Shikoku, Japan.

It also highlights the region's importance to New Zealand, calling it the cradle of the country's culture and history for both Māori and the European settlers who followed.

This year is the first time the list has expanded outside Asia to include New Zealand, Australia and the Pacific.

It takes in the Cook Islands, described as a 'Polynesian paradise", ranking it fifth.

Fiji, praised for a headlong move into eco-tourism with "solar-powered resorts that serve locally harvested food to coral reef restoration projects", is in seventh spot.