Nine people have been named on a ministerial committee to give the government advice on a major plan to improve the health of the Hauraki Gulf. 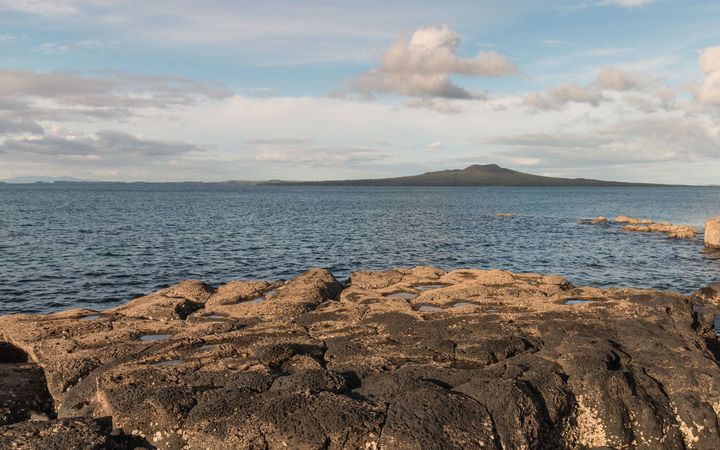 The nine-person committee will give the government advice on a major plan to improve the health of the Hauraki Gulf. Photo: 123rf.com

The document, called the Seachange Plan, took four years to compile and was released in 2016.

It contained more than 180 recommendations on how best to restore water quality and marine habitats to the gulf.

RNZ had reported previously on frustrations about the length of time it was taking to see any action or response from central government to the plan.

The new ministerial committee announced today will work for a year to give advice to Conservation Minister Eugenie Sage and Fisheries Minister Stuart Nash.

The government wanted to look at areas of the plan which the Department of Conservation (DOC) and Fisheries New Zealand had a management role for.

"Four of its members are from mana whenua in the Hauraki Gulf region."

The group would be co-chaired by Catherine Harland, who is on the board of Watercare and Paul Majurey who chairs several organisations, including the Hauraki Collective of Iwi and Tāmaki Makaurau Collective of iwi.