A pedestrian has been seriously injured after being hit by a bus in central Wellington. 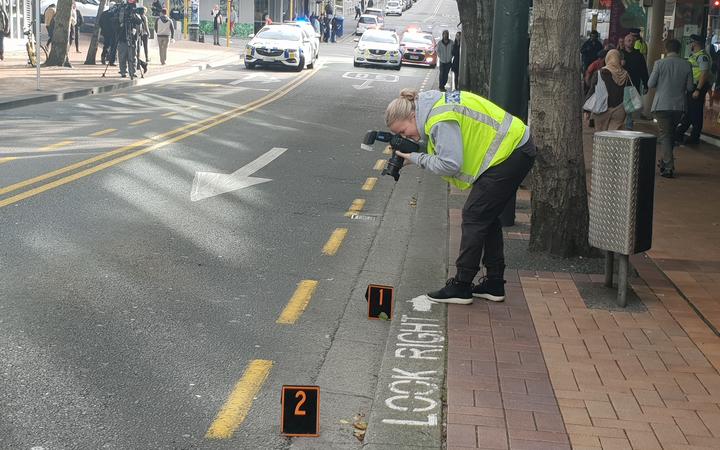 The scene on Manners Street where a pedestrian was hit by a bus. Photo: RNZ / Meriana Johnsen

Police confirmed the collision happened at 11.30am on Manners Street - between Willis Street and Victoria Street.

The bus was travelling towards Kingston.

Security guard Sean Otta works on Manners Street and was on the road a couple of minutes after the incident.

"I came outside, and I'd seen the pedestrian lying [in] the gutter, [near] the kebab shop and the barber," he said.

"They were facing towards the gutter, and the bus was back a bit further. When I first came out there was just an ambulance, then police officers started showing up.

"Usually around 11.30am the road just gets busier and busier with pedestrians - it was pretty full on." 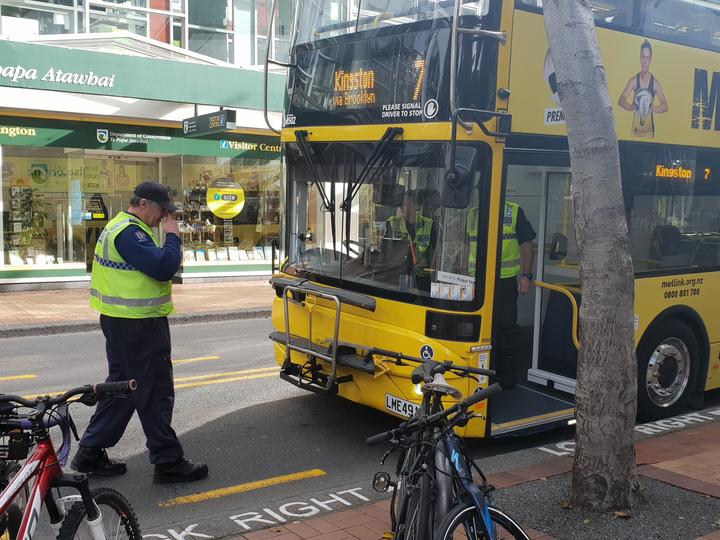 A pedestrian has been seriously injured after being hit by a bus in central Wellington. Photo: RNZ

Police closed the road while investigating the incident, but it has since reopened.

Senior Sergeant Matthew Morris said he did not have full details but the pedestrian was in a serious condition in hospital.