A couple who used to suffer from depression is now using their love of cars to help vulnerable young people in South Auckland. 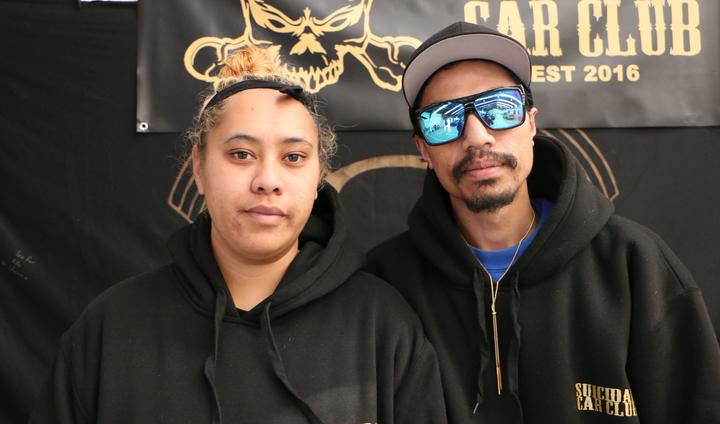 The Suicidal Car Club started in 2016 and it aims to teach people how to fix and do up vehicles to give them skills to get a job and improve their mental health.

It is run by Nathan Ngatai and his partner Puawai Waipouri and although the name of the club may sound intimidating, Ms Waipouri said it was also a reminder of why the club began.

"I had to speak to someone I really trusted, that was my sister-in-law, she and my babe's car club saved me. That's what kept me occupied and that's what got me through everyday life and everyday struggles."

The club has just under 30 members with a strong base in Whangārei, which is where Ms Waipouri originally comes from.

She said her hometown has a lot of people struggling with suicidal thoughts.

"At the start of this year there were already four people who we lost and it hit them hard," she said.

"They decided to do a car convoy and went around the whole of Whangārei." 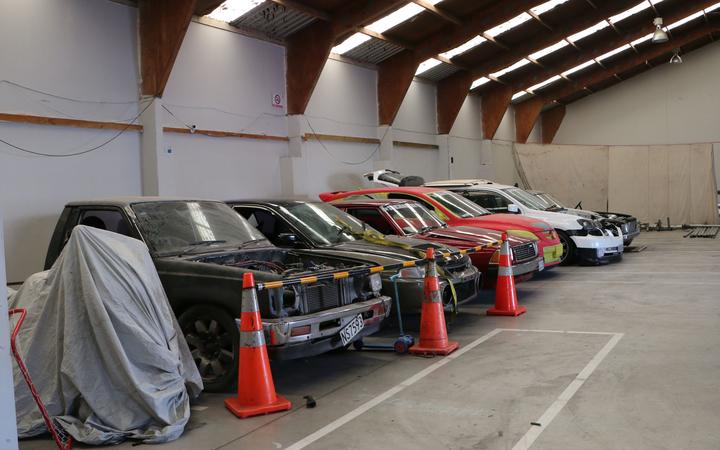 The couple own a large shed on Great South Road and are planning to open it for classes teaching local youth how to work with cars. Photo: RNZ / Jessie Chiang

To begin with, the club was just about keeping busy with cars.

But since last year, the couple has been trying to help others including young people who suffer from depression.

Mr Ngatai said it was about taking little steps.

"I'd give them a car to look at and stuff like that to work on," he said.

The couple now live in Manukau with their two young children aged five and three.

They own a large shed on Great South Road and are planning to open it for classes teaching local youth how to work with cars.

"Spray-painting, panelbeating, sanding, automotive, welding - we'll be setting that up soon," he said. 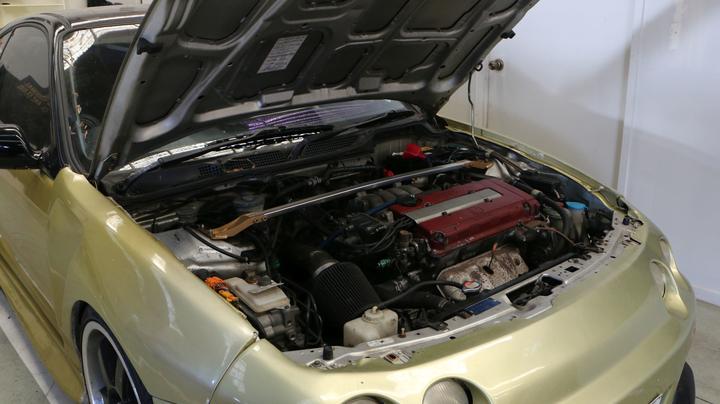 To being with the club was just about keeping busy with cars. Photo: RNZ / Jessie Chiang

And it will all be free.

"If you start charging them, they're not going to come," he said.

"It's better if it's free and you know a whole lot of them are going to come and then they'll start seeing what they can achieve here and get a job in life."

Mr Ngatai said word had got around.

"One young guy who came in had just been released from prison, he had heard about our car club inside prison," he said.

"He thought [the courses] were already running and he came over and asked us [about it]."

But the costs of the programme are coming out of the couple's own pockets and those of the club members - so they are now looking for funding.

They said the Māori wardens are helping them to apply for support and they hope to have the class up and running by the end of this year.