Police in Bay of Plenty have discovered what they call a signifcant laboratory in bush near the Kaimai Ranges, capable of producing several kilograms of methamphetamine a week. 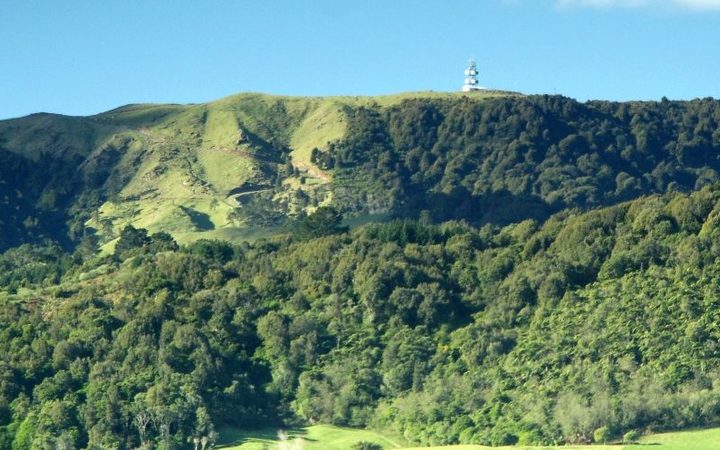 The bust is the latest after a series of searches of properties around the Bay targeting the sale and distribution of the drug in the area.

On Tuesday, officers arrested a 40-year-old Tauranga man after a raid at Parkvale found meth and cannabis.

Another search found half a kilogram of MDMA at another address.

Yesterday the police say they searched an address at McLaren Falls Road and found the hidden lab.

A firearm and ammunition were also located, along with a large amount of cash buried on the property.

Police said the find will disrupt the supply chain of methamphetamine in the area.

A 50-year-old man and 34-year-old woman have been arrested and will face a range of charges.